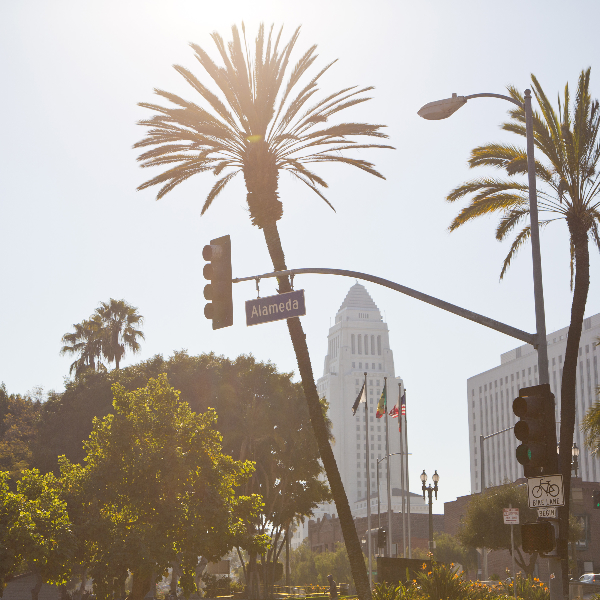 Los Angeles Tourism & Convention Board (L.A. Tourism) revealed new visitation forecasts and tourism data to hundreds of local leisure and hospitality business leaders at the organisation's third annual Market Outlook Forum last week. Among the highlights, overall visitation to Los Angles is expected to set a new record for tourism with more than 45 million total visitors in 2015, an increase of 2.3% from the previous record-setting year.

International visitation is estimated to grow 3.2% to more than 6.7 million, with Australian visitors numbers forecasted to increase by 4.5% by 2016. Total visitor spend in Los Angeles is projected to grow 5.2% from USD$19.6 billion last year to more than USD$20 billion in 2015.

“As one of the world's premier travel destinations, Los Angeles is poised to once again reach new heights in 2015 following the momentum of four consecutive years of record breaking tourism growth,” said Ernest Wooden Jr., President & CEO of L.A. Tourism.

“We are firmly positioned to reach our goal of 50 million visitors by 2020, but it's imperative there be progress with new and updated infrastructure and hotel development to showcase Los Angeles as a desirable destination to our visitors and accommodate the growth in visitation.”

Citywide, the convention business is also booming for Los Angeles with 32 conventions booked for 2016, the most for the city since 2001. Economic impact of these bookings is estimated to be USD$429 million.

L.A. Tourism also highlighted its global sales and marketing plans at the conference, highlighted by plans to renew its successful “What's Your L.A. Story” campaign with new creative as well as initiatives to increase its market share of Australia, one of L.A.'s top international markets.