Researchers have found a new strain of flu virus with “pandemic potential” in China that can jump from pigs to humans, triggering a suite of worrying headlines.

It’s excellent this virus has been found early, and raising the alarm quickly allows virologists to swing into action developing new specific tests for this particular flu virus.

But it’s important to understand that, as yet, there is no evidence of human-to-human transmission of this particular virus. And while antibody tests found swine workers in China have had it in the past, there’s no evidence yet that it’s particularly deadly.

Read more: Victoria is on the precipice of an uncontrolled coronavirus outbreak. Will the new measures work?

What we know so far

China has a wonderful influenza surveillance system across all its provinces. They keep track of bird, human and swine flus because, as the researchers note in their paper, “systematic surveillance of influenza viruses in pigs is essential for early warning and preparedness for the next potential pandemic.”

In their influenza virus surveillance of pigs from 2011 to 2018, the researchers found what they called “a recently emerged genotype 4 (G4) reassortant Eurasian avian-like (EA) H1N1 virus.” In their paper, they call the virus G4 EA H1N1. It has been ticking over since 2013 and became the majority swine H1N1 virus in China in 2018.

In plain English, they discovered a new flu that’s a mix of our human H1N1 flu and an avian-based flu.

What’s interesting is antibody tests picked up that workers handling swine in these areas have been infected. Among those workers they tested, about 10% (35 people out of 338 tested) showed signs of having had the new G4 EA H1N1 virus in the past. People aged between 18 to 35 years old seemed more likely to have had it.

Of note, though, was that a small percentage of general household blood samples from people who were expected to have had little pig contact were also antibody positive (meaning they had the virus in the past).

Importantly, the researchers found no evidence yet of human-to-human transmission. They did find “efficient infectivity and aerosol transmission in ferrets” - meaning there’s evidence the new virus can spread by aerosol droplets from ferret to ferret (which we often use as surrogates for humans in flu studies). G4-infected ferrets became sick, lost weight and acquired lung damage, just like those infected with one of our seasonal human H1N1 flu strains.

They also found the virus can infect human airway cells. Most humans don’t already have antibodies to the G4 viruses meaning most people’s immune systems don’t have the necessary tools to prevent disease if they get infected by a G4 virus.

In summary, this virus has been around a few years, we know it can jump from pigs to humans and it ticks all the boxes to be what infectious disease scholars call a PPP — a potential pandemic pathogen.

If a human does get this new G4 EA H1N1 virus, how severe is it?

We don’t have much evidence to work with yet but it’s likely people who got these infections in the past didn’t find it too memorable. There’s not a huge amount of detail in the new paper but of the people the researchers sampled, none died from this virus.

There’s no sign this new virus has taken off or spread in the regions of China where it was found. China has excellent virus surveillance systems and right now we don’t need to panic.

The World Health Organisation has said it is keeping a close eye on these developments and “it also highlights that we cannot let down our guard on influenza”. 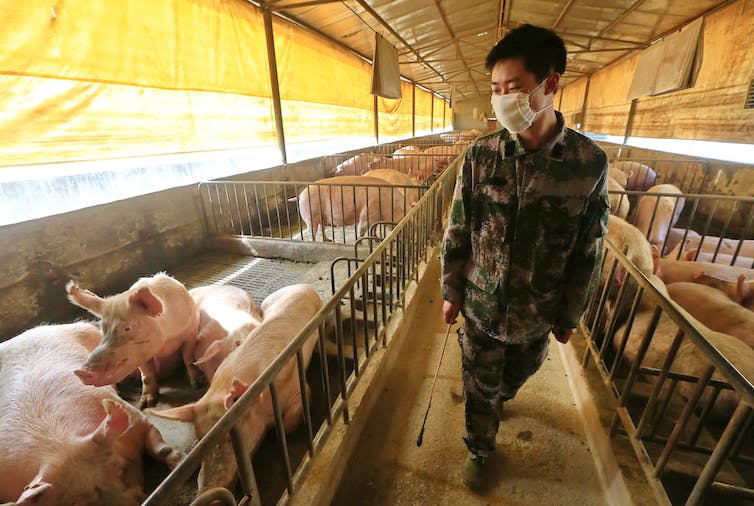 There’s no evidence the virus has transmitted between humans, yet. Zhong Min/EPA

Read more: 4 unusual things we've learned about the coronavirus since the start of the pandemic

People in my field — infectious disease research — are alert but not alarmed. New strains of flu do pop up from time to time and we need to be ready to respond when they do, watching carefully for signs of human-to-human transmission.

As far as I can tell, the specific tests we use for influenza in humans won’t identify this new G4 EA H1N1 virus, so we should design new tests and have them ready. Our general flu A screening test should work though.

In other words, we can tell if someone has what’s called “Influenza A” (one kind of flu virus we usually see in flu season) but that’s a catch-all term, and there are many strains of flu within that category. We don’t yet have a customised test to detect this new particular strain of flu identified in China. But we can make one quickly.

Being prepared at the laboratory level if we see strange upticks in influenza is essential and underscores the importance of pandemic planning, ongoing virus surveillance and comprehensive public health policies.

And as with all flus, our best defences are meticulous hand washing and keeping physical distance from others if you, or they, are at all unwell. 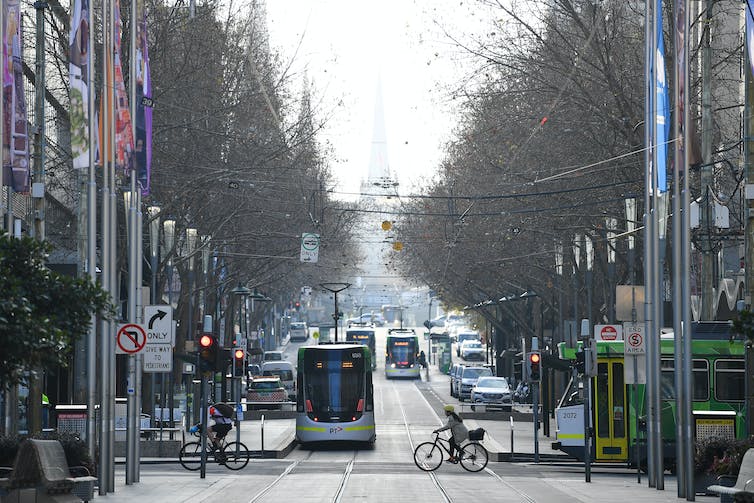 Yes, it looks like Victoria has passed the peak of its second wave. It probably did earlier than we think

It’s hard to recall a time when we didn’t nervously await the announcement of Victoria’s daily COVID-19 case numbers each morning.It was certainly disconcerting when the state record... 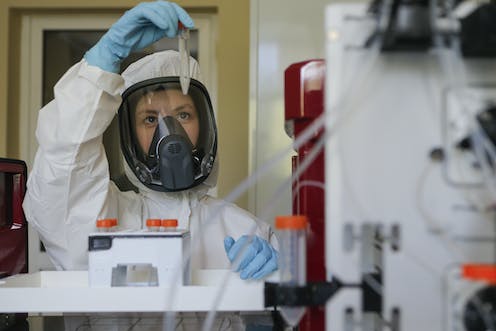 Russia's coronavirus vaccine hasn't been fully tested. Doling it out risks side effects and false protection 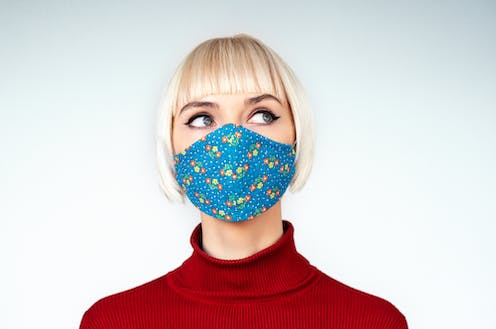 How do I know if my mask actually works? What about the 'candle test'?

ShutterstockWith mask wearing in public compulsory in Victoria and recommended in New South Wales, many Australians are buying, wearing or making face masks for the first time.Reports of counterfeit o... 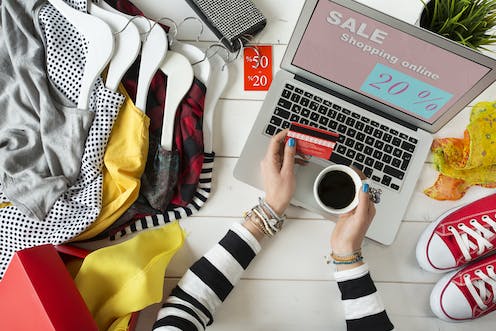 ShutterstockAs COVID-19 quarantines and lockdowns drive up psychological distress, many people have increased their screen time, including online shopping, to cope. Like alcohol use — or overeat... 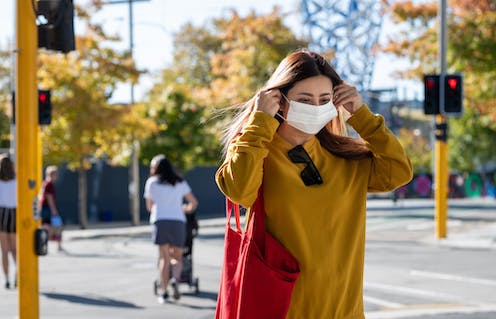 New Zealand is on alert as COVID-19 returns. This is what we need to stamp it out again

Shutterstock/Tonkla fotoAuckland, and possibly other parts of New Zealand, almost certainly have more cases of COVID-19 in the community than the four new cases confirmed yesterday.Prime Minister Jaci...