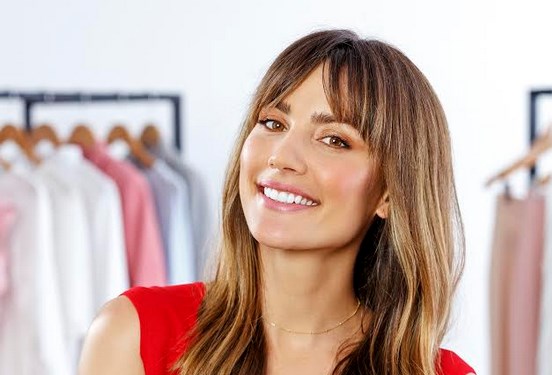 Aussies are purchasing new clothes to make them feel more confident, but new research shows it’s having the opposite effect

SYDNEY, 21 May 2018 – Research, commissioned by Lovables Australia, released today reveals a fifth of Aussies (18%) are spending $12,000 on clothes on average per year in an effort to feel and look their best, but the nation’s fast fashion addiction is nothing but a quick-fix solution.

Aussies are looking to fashion for a confidence boost, with 46% of Australians purchasing clothes in an attempt to feel more confident, while others (20%) are looking to simply lift their mood. Over one-third of people surveyed (35%) confessed to purchasing a staggering 10 or more new clothing items every month.

However, half of those surveyed felt nothing but regret or guilt after their spending splurge.

Clinical psychologist, Dr. Kate Baecher, identifies the rise of the ‘spend and scrap’ generation. “Aussies are living in a fast and disposable world; we’ve become accustomed to a world of instant gratification and have fewer concerns about the comes to the financial and emotional costs. Fast fashion has become the new fast food, it fills you up and makes you feel good for a short period of time but you become dissatisfied and are left wanting more.

In such a disposable society, it’s important to take stock and reassess the value of the items we surround ourselves with. Rather than throwing our favourite threads away when they’ve become worn, faded or shapeless, we should be investing in the clothes we love to continue feeling our best, most confident self”.

A shocking 48% of Aussies are throwing out clothes every three to six months with half of all people (48%) scraping clothes due to lost shape and almost a third (28%) discarding garments due to fabric pilling. The nation’s expectations on quality are even fading, with four out of 10 Australians admitting to buying two of the same garment knowing it will pill, lose shape or fade.

To show how cared for clothes can make you look and feel more confident, Henkel Australia is introducing Lovables Care & Renew liquids detergent. This latest innovation from Henkel Australia not only cleans your clothes, it also aids renewing them and intensifies colours wash after wash. The detergent’s formulation works by smoothing out the fibres and restoring colour through a unique enzymatic formula, leaving your favourite garments looking like new for longer.

TV presenter and model, Rachael Finch, has partnered with Lovables Australia for the launch, encouraging Aussies to take better care of what they wear and feel good, no matter what they have on.

“Fashion is such an important part of our lives, we choose clothes to represent the best version of ourselves and they help make us look and feel a certain way whether that’s beautiful, confident or powerful.

I always try to buy staple items that will last beyond the seasons and years; whether that’s a designer dress for an event or active wear for playing with my kids.

It’s important to remember and invest in the items that make us feel our best, taking care of them so that they last the test of time alongside your confidence. Rather than throwing them away and looking for the next best thing.” says brand ambassador and fashion designer, Rachael Finch.

“At Lovables Australia, we’re passionate about garment care and empowering Aussies to look after their most precious wardrobe items. With over a half (63%) of people saying they would prefer to take care of their existing clothes than buy new items, we created the Lovables Care & Renew liquid detergent to help Aussies feel confident in their favourite pieces. We’re proud to have created a laundry detergent that not only deeply cleans your clothes, but also helps them look like new for longer”, says Romain Thillaye du Boullay, Laundry & Home Care, Henkel Australia.

Available for purchase from 14 May, the Lovables Care & Renew Colours liquid detergent can be found at all major retailers including Coles and Woolworths (RRP $12).

Henkel holds leading positions in many markets and categories around the world. Founded in 1876, Henkel looks back on more than 140 years of success. Henkel employs more than 53,000 people globally – a passionate and highly diverse team, united by a strong company culture, a common purpose to create sustainable value, and shared values. As a recognized leader in sustainability, Henkel holds top positions in many international indices and rankings. Henkel’s preferred shares are listed in the German stock index DAX.

Henkel has around 500 employees located across six sites in Australia and New Zealand, and is the name behind many of the branded products that you regularly use, like Cold Power, Dynamo, Fab, Sard, Bref or even Schwarzkopf and Loctite.

*Commissioned by Research Now on behalf of Lovables Australia. The research was conducted online in February 2018, using a sample of 1,000 Australians aged 25-60.

Clothes, purchasing habits and attitudes towards old vs new clothes: 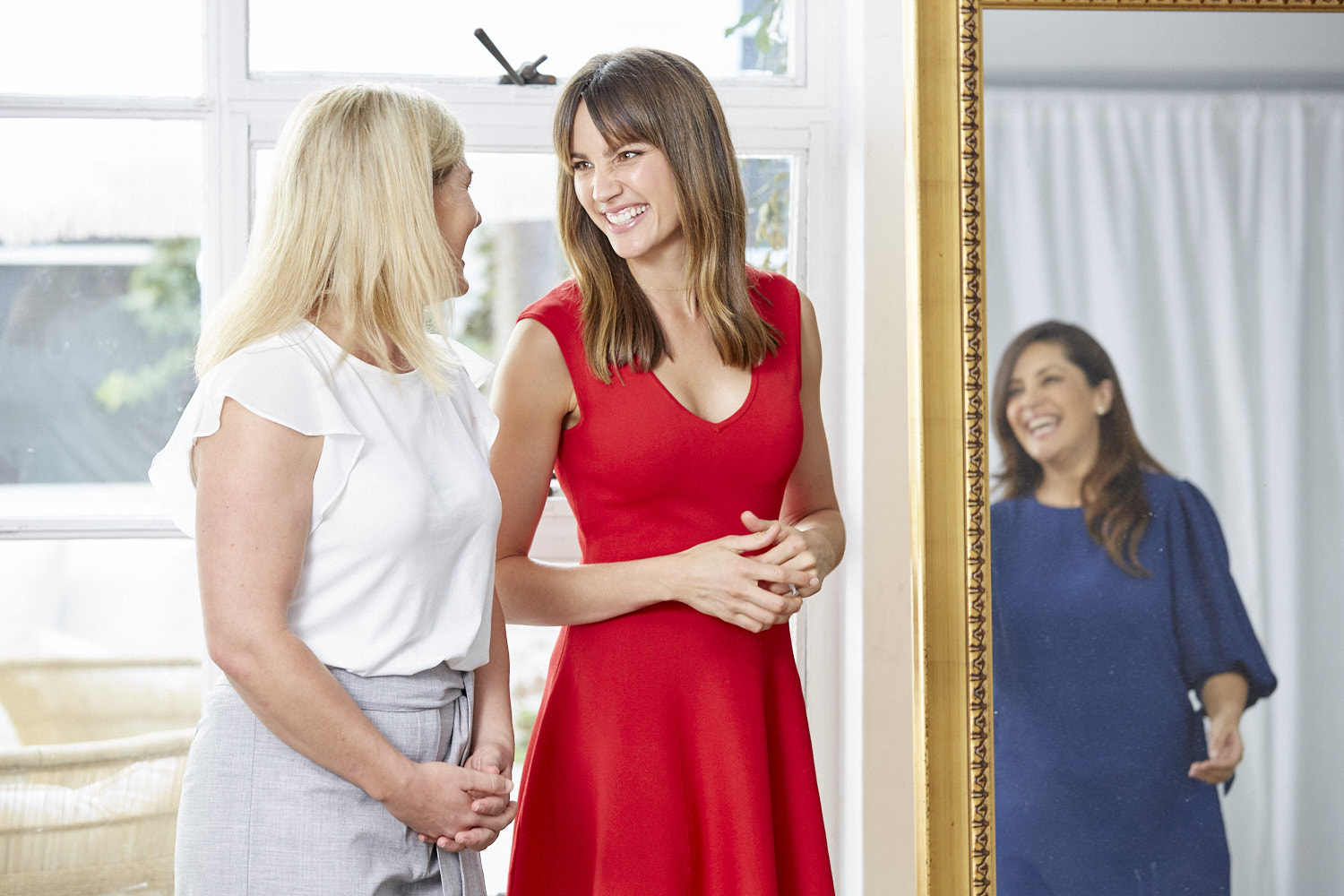