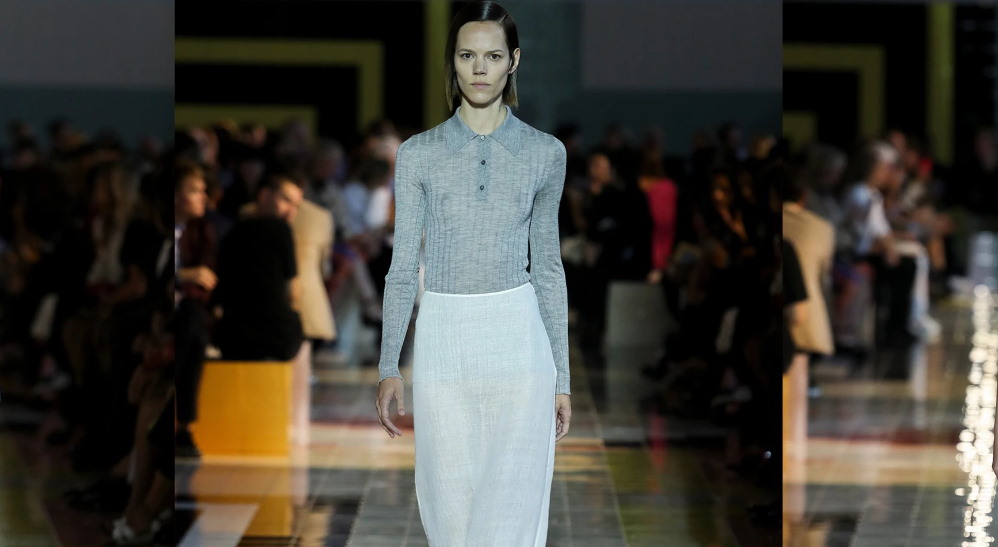 Prada has been producing the finest quality Italian goods for over 100 years. The company has become known as a leader of fashion and a symbol of Italian elegance.

How It All Began

In 1913 Mario Prada and his brother, Martino, opened a store selling animal goods. The initial offerings were English imports; steamer trunks and handbags. The company made a respectable turnover and became well-known in Italy.

World domination didn’t come until much later in the century. Mario’s daughter took the reins of the business in the 1950s and continued the same trends as her father. However, when her daughter, Miuccia took over, things changed.

The Prada we know today was really born when Miuccia Prada started to run the company in 1978. She introduced the concept of waterproof backpacks made from Pocone. But, the biggest influence was her boyfriend, Patrizio Bertelli. It was he who urged her to stop importing English goods and focus on their own products.

Her first range came out in 1979 and, although it took time to become a success, it was the start of a new stage. The place of Prada on the world stage was sealed by the 1985 release of the classic Prada handbag. The sleek lines and fantastic quality have become Prada’s signature and ensured they dominated the world in the 1990s.

Where It Went Wrong

Most fashion houses have experienced issues in the first 15 years of the 21st century. Unfortunately, the economic crisis of 2008 did hit the fashion market. This, combined with a collapse of demand in China, the Paris terror attacks, and questions over the quality of Prada products, left them facing financial issues.

Prada also had a disastrous 2009 Spring/Summer fashion show where all the models tottered and many fell because their heels were just too tall.

The result was Prada sold many of the companies they had bought to help shore up their ailing finances.

The good news is that Prada seems to be recovering. They have rebuilt their reputation for high-quality goods and continue to produce items that are both refined and stylish. In fact, they have managed to create clothing that is feminine, classic, and yet both understated and irreverent, making them desirable and wearable.

The visionary spirit of the brand remains intact and the emblematic triangular logo remains discreetly located on all products. It emphasizes the style of Prada without throwing itself in your face.

But, perhaps the real saving grace for the company is how accessible their products are becoming. Since 2016 it’s possible to buy Prada online and increasing awareness of consumer feelings is ensuring their continued relevance. Prada is dedicated to eliminating fur from its collections while pushing the boundaries of innovative design and creating ethical products.

It’s that connection to their customers that is restoring Prada’s reputation and ensuring they are as relevant today as they were in the 1990s.