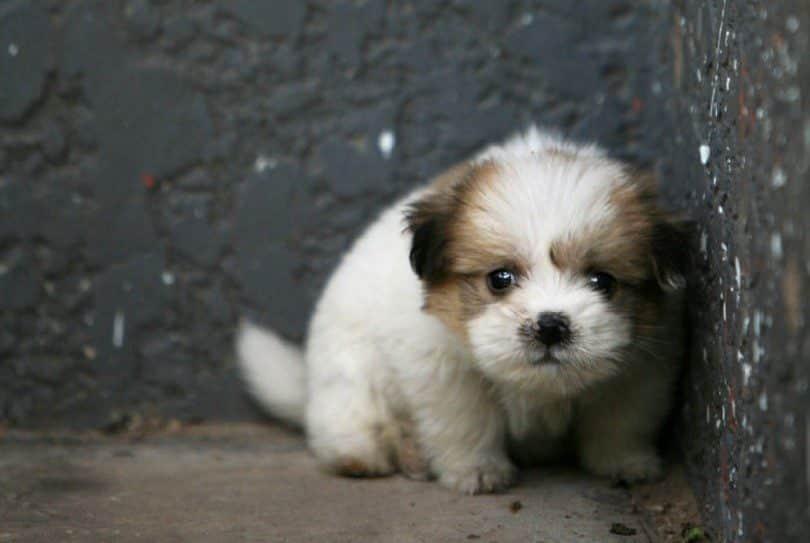 A lot of what humans go through, our pets go through too. Its basic psychology and the way we are similar in many ways than one. Anxiety is one of those similar things that we can both feel and dogs more often than humans feel it more.

When people think about anxiety, they mostly think about a state of panic, but it is more than that. The conventional definition of anxiety according to the medical observations is that this is the body’s natural response to any stressful situation. Things such a job interview, or the first day at college or having to stand in Infront of large crowds to give a speech, for example, are all things that can lead to an anxious feeling.

People have disorders related to anxiety that can include phobias, panic attacks, OCD – obsessive-compulsive disorders, or PTSD – post-traumatic stress disorder for instance. Useful information can be found on this website here.

When dogs go through this, it is similar but they don’t get PTSD or OCD. Theirs is a different type of disorder and more than 70% of them display these symptoms without the owners even noticing.

Theirs is comprised of restless behaviors, aggression, and repetitive actions. When dogs get defiant, many times their owners or other people think its because they may not like them or brush it off as just bad behavior, however, there could be more than meets the eye. CBD oil for dogs can be helpful in this regard as many consultants suggests it for behavioral and anxiety related issues in dogs. There are several different reasons why dogs get anxiety which we have explained below. Before that, we would suggest you to visit this site to find a complete guide on the benefits of cbd oil for dogs.

Loud Noises. Sudden loud noises can scare anyone. Imagine something as small as your pooch that has a tiny heart and how afraid he can get. This is why many governments have banned celebratory fireworks in a lot of cities because they produce very loud noises that have been noted to scare and make dogs very aggressive.

Other things such as something falling and breaking. Signs to look out for when this happens are howling, shaking, peeing on the spot in multiple areas of the house, and shivering.

Trauma. This is an uncommon one but when dogs have had a disastrous past such as coming from an abusive owner or ill-treated companion, then it can affect them too. Also, if it has been involved in an accident and hurt before, this can cause them to be slightly more squeamish and can cause trauma that affects them their whole life. Accordingly, researching how to go about reducing stress in dogs is strongly recommended if your pet has gone through any traumatic events.

Clinical Related. Clinical related anxiety happens I dogs if they were forced into a frightening experience. This comes as a result of cognitive dysfunctions and things such as Alzheimer’s disease where there is a decline in memory, awareness, or learning. Much like what humans go through when they get it as they get older. Excessive licking, diarrhea, circling or tail-chasing, tail-tucking, hiding and some others such as these mentioned here https://pethempcompany.com/blogs/issues/home-remedies-for-dog-anxiety 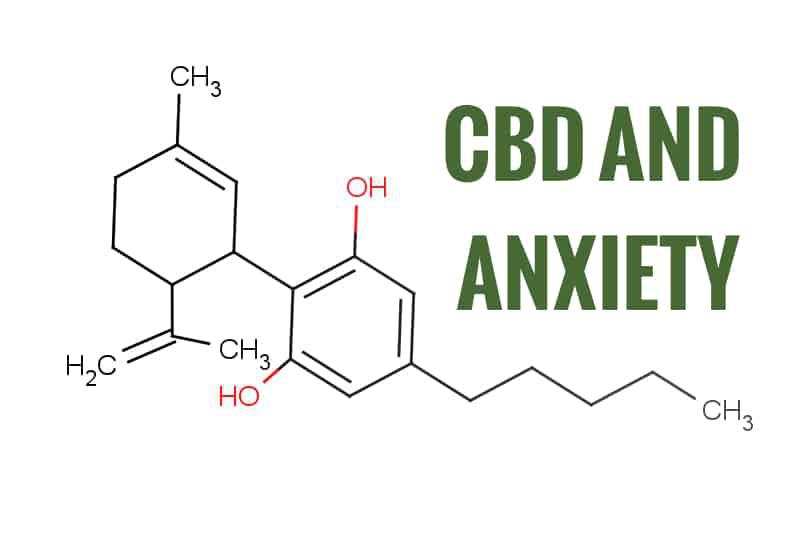 Options of Treating This Disorder

It’s never a nice thing to see your hound being uncomfortable with situations for long periods, it is heart-breaking and as pet owners, we must help them out as best as we can so that when they are comfortable, so are we and everyone is happy!

There are things you can do such as playing with him more often at home and the park, early socialization if it is a pup and from three weeks of age such as exposing it other people and animals, practicing separation a little at a time so he will be okay in your absence by starting with 5 minutes then gradually increasing it more by the week, leave the TV or radio on when you go out so there is some background noise for him to make him feel comfortable. In fact, studies have shown that playing classical music for dogs is therapeutic to them.

Other things you can do it drop it at a dog daycare or get him a playmate either by adopting another dog of the opposite sex, cat, rabbit, or guinea pig.

Natural Remedies are also an option, and the best recommendation out of all of the other medications that we have seen is Hemp. That has been studied to find that it has anti-anxiety benefits because it helps produce the hormone known as serotonin, that is responsible for relaxation and improving sleep. Dosage, however, will depend on the dog’s size, weight, and how potent the tincture or oil is. We recommend this type of Hemp, or cannabis treats with hemp, work as well.