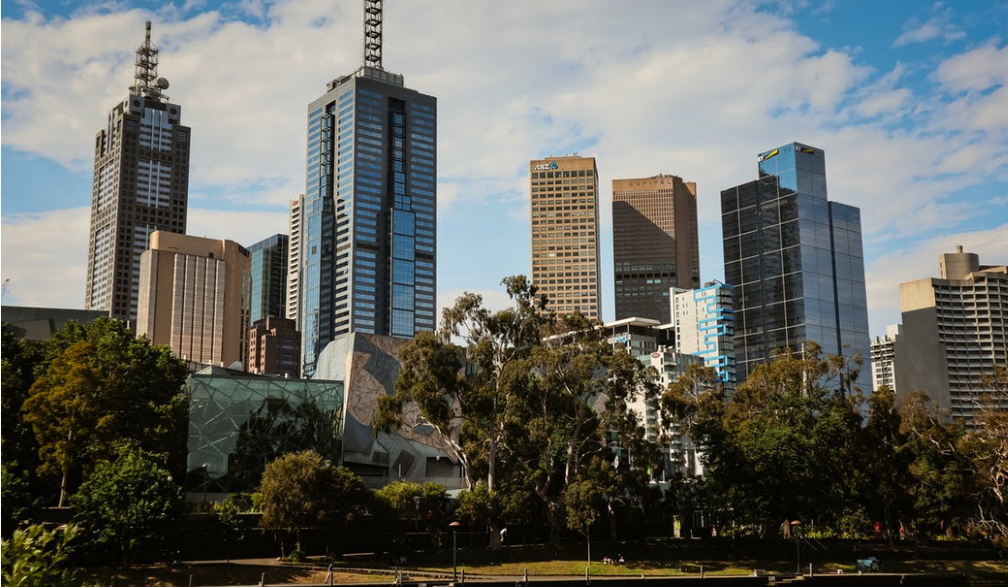 Where sports are concerned, Melbourne is no stranger to being at the epicentre of the action. The city is filled with incredible infrastructure and events that give any place in the world a run for its money. The fact that the capital of Victoria has won the World’s Ultimate Sports City award three times, as well as the SportBusiness Ultimate Sport City of the Decade, is evidence enough.

These accolades not only make Melbourne the sporting capital of Australia but one of the most important places for the industry in the world. Of course, the city’s standing is no coincidence.

The reality is that Melbourne has elements that make it ideal for all kinds of events, including sports stadia. For example, the topography of the land is very flat, which means developers don’t need to do much work to level out the ground before construction begins. Plus, Melbourne is, and always has been, spread out in terms of its population and landmarks. As a result, there was plenty of space to build the required infrastructure.

Of course, stadia such as the Melbourne Cricket Ground and Melbourne Park are only the tip of the iceberg. To fill them, public transport is essential as supporters need to destinations to be accessible. The amount of space combined with the flat ground meant that transport options were easy to introduce, too.

Today, any fan who wants to get from the centre of the city to the major arenas can use trains, trams and buses that run throughout the day and night. Fares are also subsidised, making travel cheaper.

A side-effect of the city welcoming the industry to the state is that every main sport has a base in Melbourne. Only the Australian Football League has ties to Melbourne in terms of its origins. It's accepted that Aussie rules was codified in the city in the 19th-century. However, Melbourne hosts several of the biggest occasions in the Australian and global sporting calendar.

The Boxing Day Test match between Australia and England is a prime example. Considering the pinnacle of the Ashes, the MCG welcomes upwards of 100,000 spectators yearly, with the demand remaining high for decades. Horse racing is another vertical that attracts punters to Victoria thanks to the Melbourne Cup, an Australian institution. Even sports that aren’t popular in the country, such as soccer and Formula One, regularly feature, with the A-League betting for the latter making Melbourne City FC the 3/1 favourites. F1, on the other hand, kicks off its season at Albert Park and has done since 1996.

Melbourne has never been afraid to invest in sports. As a result, it has the infrastructure to host significant sporting events in a variety of sports categories.

In the Shop Window

Melbourne doesn’t have to work too hard to cement its position as Australia’s sporting capital. The calendar does the heavy lifting. This is down to the shop window effect.

In the same way that countries bid for iconic events, such as the Olympics or a World Cup, Melbourne gets to use contests to enhance its image on the world stage. Every time you switch on the TV, you consciously and subconsciously notice the city.

Not only does this add an element of prestige to the location, but it also helps to unify the country. After all, every Australian wants their nation to look good. When a city is unified, its PR receives a massive boost.

Melbourne is undoubtedly the sporting capital of Australia. More than that, it will be for centuries to come due to the reasons above.