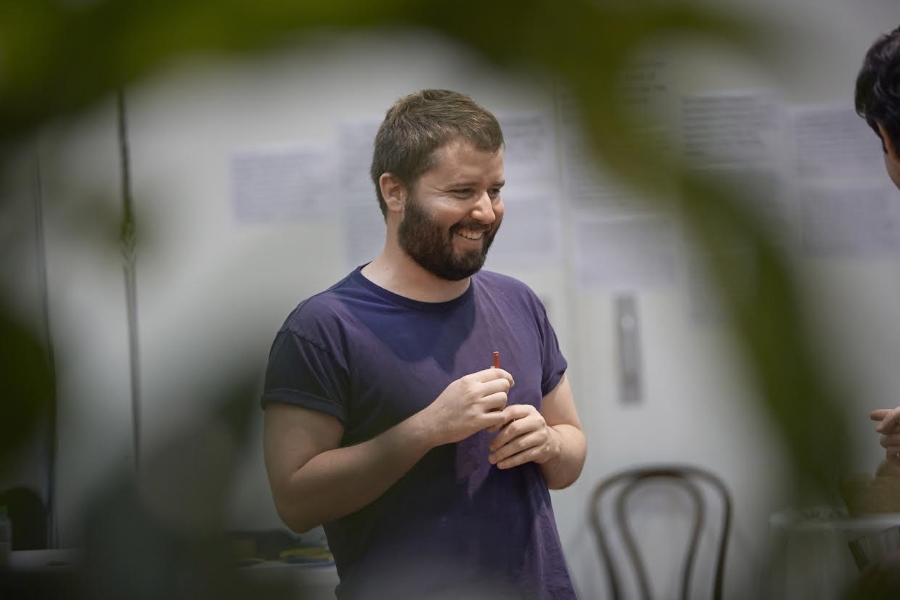 "We have begun the recruitment process for a new Artistic Director and Kip will provide strong artistic leadership during this transitional period”, Mr Narev said. “Kip has an intimate knowledge of the company, excellent relationships with theatre makers and a great track record as a practising artist.”

Kip Williams said: “I’m delighted to be Interim Artistic Director of Sydney Theatre Company. The company is having a great year on stage and we are about to announce a fantastic season for 2017. It’s an honour to take up this role and I look forward to continuing to work alongside Patrick McIntyre and the great team at STC - and of course the talented community of theatre makers who work with us.”

For Sydney Theatre Company, Kip Williams has directed All My Sons by Arthur Miller, The Golden Age by Louis Nowra, Love and Information by Caryl Churchill (nomination for Helpmann Award for Best Direction of a Play), Suddenly Last Summer by Tennessee Williams (winner of the Helpmann Award for Best Direction of a Play), Children of the Sun by Maxim Gorky, Macbeth and Romeo and Juliet by William Shakespeare and Under Milk Wood by Dylan Thomas. He was Associate Director on Cyrano de Bergerac with Andrew Upton, and has been Assistant Director on several productions: The Secret River with Neil Armfield, Gross und Klein (Big and Small) with Benedict Andrews, Loot with Richard Cottrell and The White Guard with Andrew Upton. Kip is currently in rehearsals for A Midsummer Night’s Dream by William Shakespeare (opening 16 September 2016)

For Sydney Chamber Opera, Kip has directed Index of Metals, The Lighthouse and the double bill Ich Habe Genug and Nunc Dimittis. For Melbourne Theatre Company he has directed Miss Julie. For Malthouse Helium and US-A-UM he directed an all-female production of Lord of the Flies, for Tamarama Rock Surfers he directed Fallout, and for the Sydney Writers’ Festival he directed 1001 Nights. For the 18th Biennale of Sydney, he directed Through the Gates (also for Sydney Chamber Opera). For Princeton Theatre, New Jersey, he directed Fifth of July, for National Theatre, Melbourne, he directed One For the Road, and for NIDA he directed productions of Cloud 9, Lord of the Flies and Samuel Beckett’s Not I. He has also been Assistant Director on several operas: Jim Sharman’s production of Cosi fan tutte for Opera Australia and The Turn of the Screw and Albert Herring for Victorian Opera. Kip directed the short films B, Bee & Mee and Walk, as well as music videos for Guineafowl, including 'Little Fingers' and 'Botanist', which was listed in ABC’s RAGE 50 list of the top music videos for 2009.

Kip Williams completed a Master of Dramatic Art in Directing at NIDA, and a Bachelor of Arts (Media & Communication), University of Sydney.