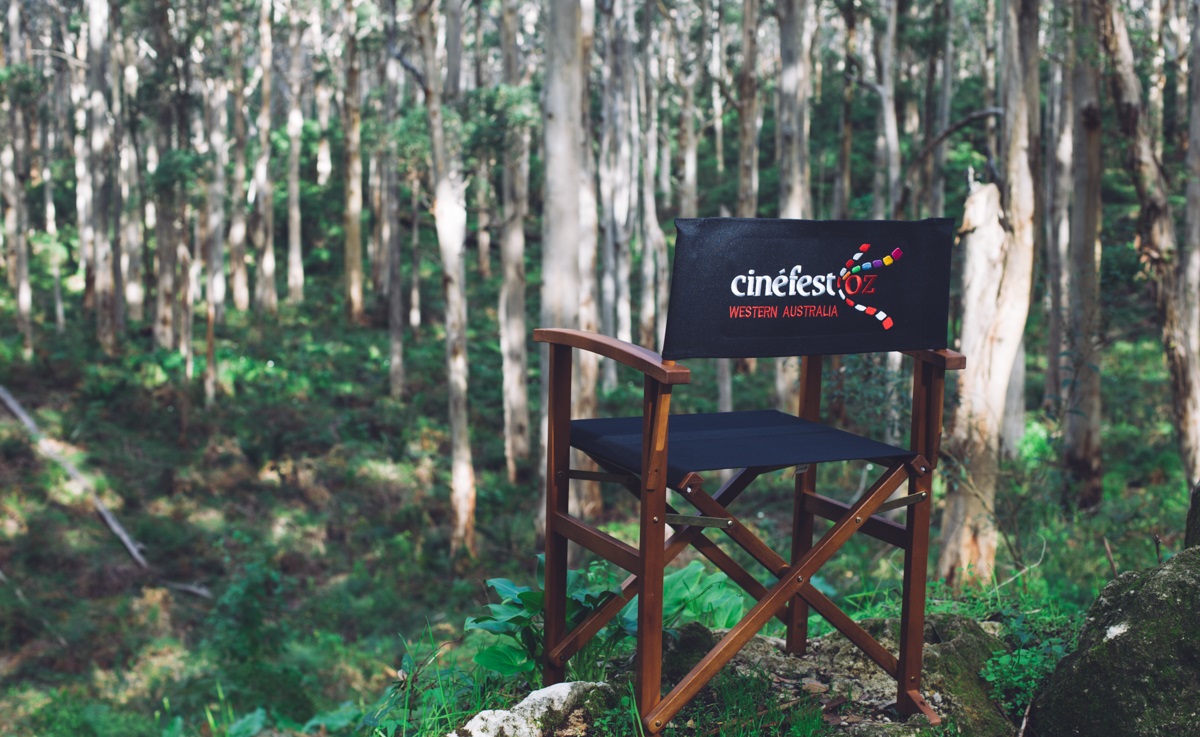 The 8th annual CinéfestOZ is set to take centre stage in Your Margaret River Region later this month, showcasing an extraordinary selection of Australian and French films over five days.

The Festival attracts a diverse audience of film lovers and filmmakers from across Australia, through feature film premieres and a highly anticipated film selection, as well as the second annual $100,000 Film Prize awarded to an outstanding Australian film.

A record 68 events will be hosted throughout this year's Festival at venues across the region from Bunbury to Augusta, including gala film evenings, winery lunches, quirky short film side bar screenings, family film events, script workshops and free community screenings.

Your Margaret River Region CEO Pip Close affirmed the Festival's status as an iconic event on the regional calendar.

“CinéfestOZ is the must-attend event of the year for film lovers. It's certainly not your ordinary film festival, thanks to the amazingly diverse range of outstanding food, wine, scenery and nature-based experiences in the region,” she said.

“To spend your day surfing or hiking in the morning, then enjoying a winery luncheon event followed by a red carpet gala dinner is perfectly feasible at CinéfestOZ - but in actuality, is quite extraoradinary!” she said.

Weaving, a critically acclaimed film, TV and theatre performer who will this year be recognised for his achievements with the CinéfestOZ Screen Legend Award, advised that he was looking forward to visiting the Margaret River Region.

“I've heard great things about its spectacular coastline and natural beauty,” he said.

CinéfestOZ CEO Malinda Nixon advised she and her team were “proud to have CinefestOZ known as Australia's premiere destination film festival”.

“We offer our visitors a vibrant experience, with films and events that will suit many tastes and audiences,” she said.

“The intense nature of CinéfestOZ means that people come and immerse themselves in the festival and all that is rich about our region,” she said.

This year's Festival also incorporates IndigifestOZ - a new component presenting Aboriginal film content and activities with the aim of increasing awareness and understanding of Aboriginal culture through film.

CinéfestOZ runs from 26 to 30 August 2015. For more information visit cinefestoz.com.

To book accommodation for the event visit margaretriver.com.

Get Treatment for Affordable Porcelain Veneers in Melbourne 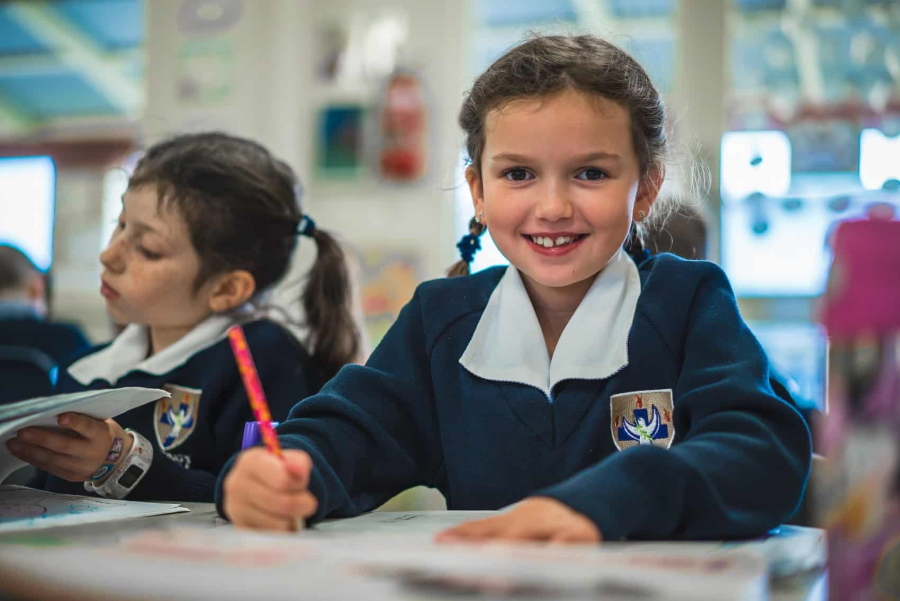 Why Education is Important To Your Children

What is education? Is it the knowledge and grades one obtains from schooling? Does it take pla...