2018 is set to throw-up some brilliant sport in Australia, not least when the Commonwealth Games come to the Gold Coast in April. However, for Sydney, it could be something of a vintage year, with the possibility of several trophies ending up in the hands of teams from the Harbour City.

The beauty of sport, of course, is that you never know what is going to happen. But, all the signs are looking good for Sydney sides across a range of sports. Here are the most likely championship victory parades to be thrown in Sydney in 2018:

They were Premiers and Champions last year and look like doing the same again this year. Sydney FC currently top the A-League Ladder over Newcastle Jets with room to spare. Odds on them being Premiers are as low as 1/100 and they are odds-on favourites at 9/10 (Ladbrokes) to win the Grand Final. The Sky Blues have been scoring for fun this year, with Brazilian forward Bobo in dazzling form at the top of the goal-scoring charts. Such has been their imperiousness and dominance, that it would be the biggest shock of the sports season should they not make it to the Grand Final. 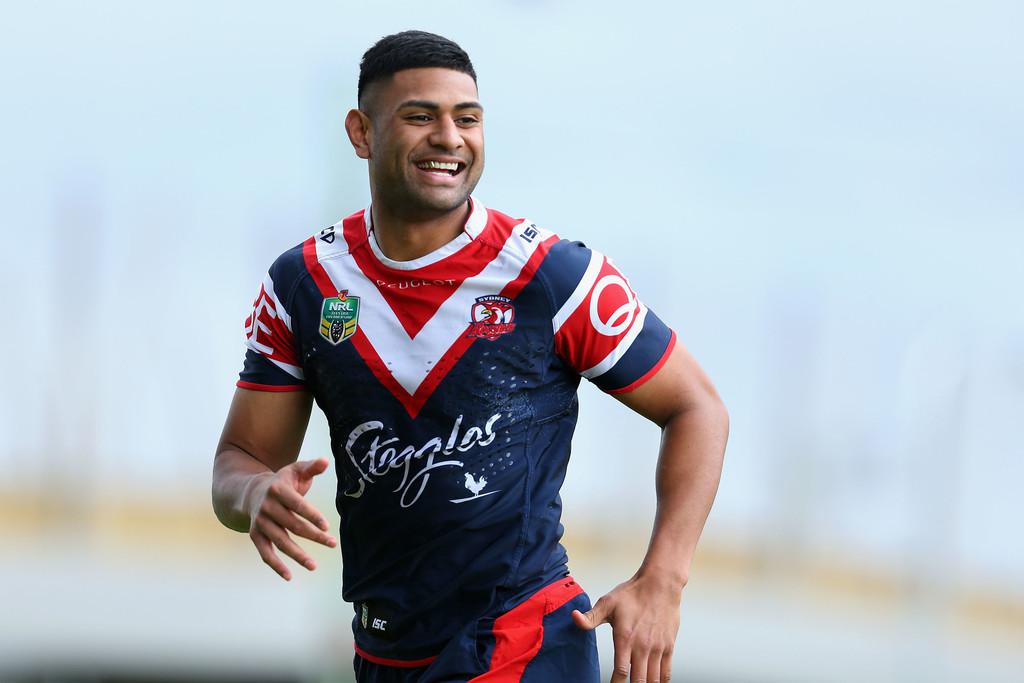 It has been five years since Sydney Roosters have made it to the NRL Grand Final, but they are bookmakers favourites at 4/1 (William Hill) to go all the way in 2018. They may face some stiff opposition in the shape of last year’s winners, Melbourne Storm (5/1), but the Roosters will be confident star-signing Cooper Gronk can lead them to victory. If your allegiances lie in the south of the city, you can also find South Sydney Rabbitohs at 14/1 for NRL Grand Final glory. 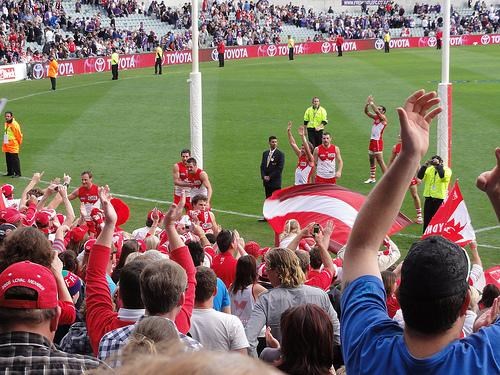 Sydney Swans and Greater Western Sydney Giants are both ranked alongside Adelaide Crows to win the AFL 2018 Grand Final. Most bookmakers are finding it hard to separate GWS (4/1) and Crows (4/1) from the Swans at 9/2. GSW have yet to make it to a Grand Final, but a maiden one, perhaps against the Swans, would be something very special indeed. The Premiership season gets underway on 23rd March and there are free bets available for the AFL season, as well as other sports, from top Australian bookmakers at www.aussiefreebet.com.au to help you get started.

And the Warratahs Can Still Hope

Let’s face it, rugby union has not been kind to Australia in recent years. That goes for the Wallabies and the nation’s Super Rugby sides. Warratahs are a side packed full of talent like Israel Folau, Michael Hooper and Bernard Foley, but have largely been on the backfoot since winning a thrilling Grand Final against Crusaders in 2014. Could the Warratahs revive the hopes of rugby union fans in Sydney and across Australia? The bookmakers have priced them up at 16/1, which makes them around eighth-favourites to win the Grand Final. Stranger things have happened.