A criticism often thrown at Manchester City Football Club, whose ultra-rich owners acquired Melbourne City FC (then called Melbourne Heart) a few years ago, is that they are guilty of buying their status among the world’s elite sports clubs. The criticism is perhaps a bit unfair, Manchester City have a rich and interesting history. But the criticism is based on the fact that none of City’s success is organic.

In a way, parallels can be drawn between Manchester City’s meteoric rise and the running of the world’s richest turf race, The Everest, in Australia. First run in 2017 and now part of the Sydney Spring Racing Carnival, The Everest seems to have been borne out of a desire to emulate the success of the Pegasus World Cup, a similar ‘new’ race held in Florida each year. In a way, both races, like Manchester City, have attempted to ‘buy’ prestige. 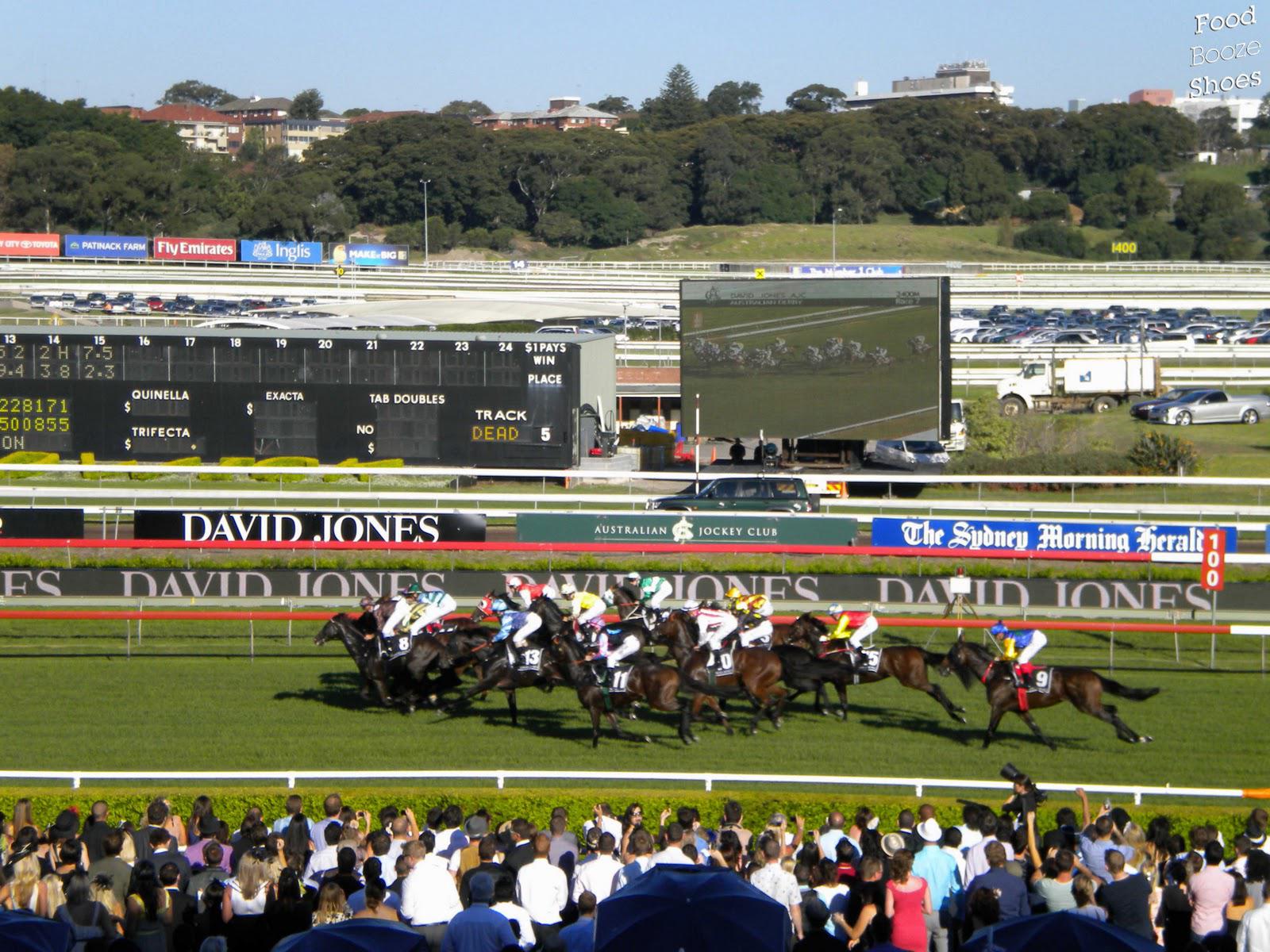 The two races are different in distance and ground, but both share massive prize pools. The idea is that owners, or even business people, purchase one of 12 slots in the race for $600,000. They can then enter a horse in the race in the hope of getting their hands on a large slice of the $13 million prize money; the 2017 winner, Redzel, landed $5.8 million for his connections. The jockey takes 5% of the winnings, the trainer 10% - few races in the world can offer such lucrative rewards.

The prize money is expected to grow each year, with even those that finish in the bottom six of the race expecting to get $300,000 in prize money in 2018. The point is that the money involved in the race blows everything else out of the water, even the Melbourne ($6.2 million) pales in comparison.

The race can be a lucrative one for punters too. Redzel could be back this year to reclaim his crown, given odds of 6.00 by Ladbrokes to so. But another star in the making, Trapeze Artist, gets the nod as favourite at 5.00. Outside of those two the odds get very large, with the likes of Lady Aurelia (26.00), Winx (34.00) and Happy Clapper (51.00) likely to draw attention. In fact, you can get even more value for the race by checking out this matched betting guide in Australia. 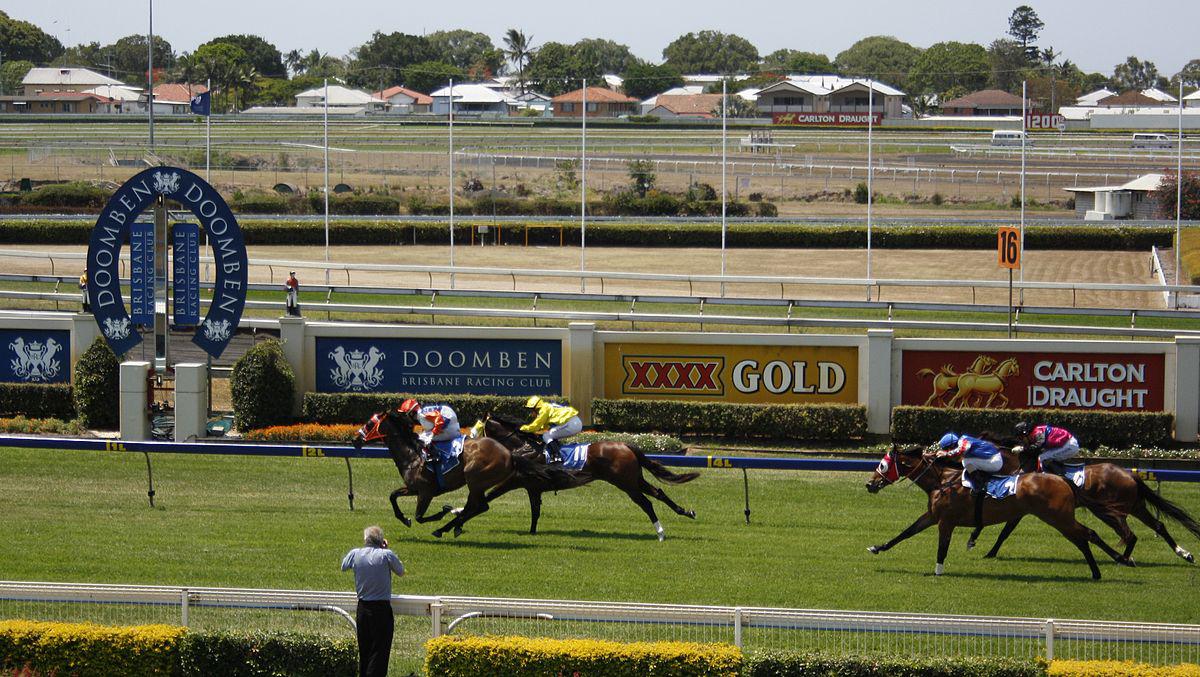 However, the question is: can this be sustained as a cultural event? Or is it just a plaything for the rich? The Everest is not even a year old, so it is difficult to make a judgement. But, the signs are good that it is edging towards the former. The 2017 event brought unprecedented levels of interest in the Sydney Spring Festival at Randwick, especially among young people. In fact, CNN reported that 74% of the attendees at the race were under 35.

The Everest captured the imagination of millennials

And, that might be key to understanding the hopes of The Everest to put itself on the same level of prestige as historic races like the Melbourne Cup. The fact that young people – 61% had never been to Randwick Racecourse before last year’s Everest – are flocking to come and see The Everest means it can create its own history. It may have been conceived as a money-spinner, but money makes a lasting impression. If The Everest stays on this trajectory, we could soon be talking about the Melbourne Cup as the poor cousin of the two, not just in financial terms either.