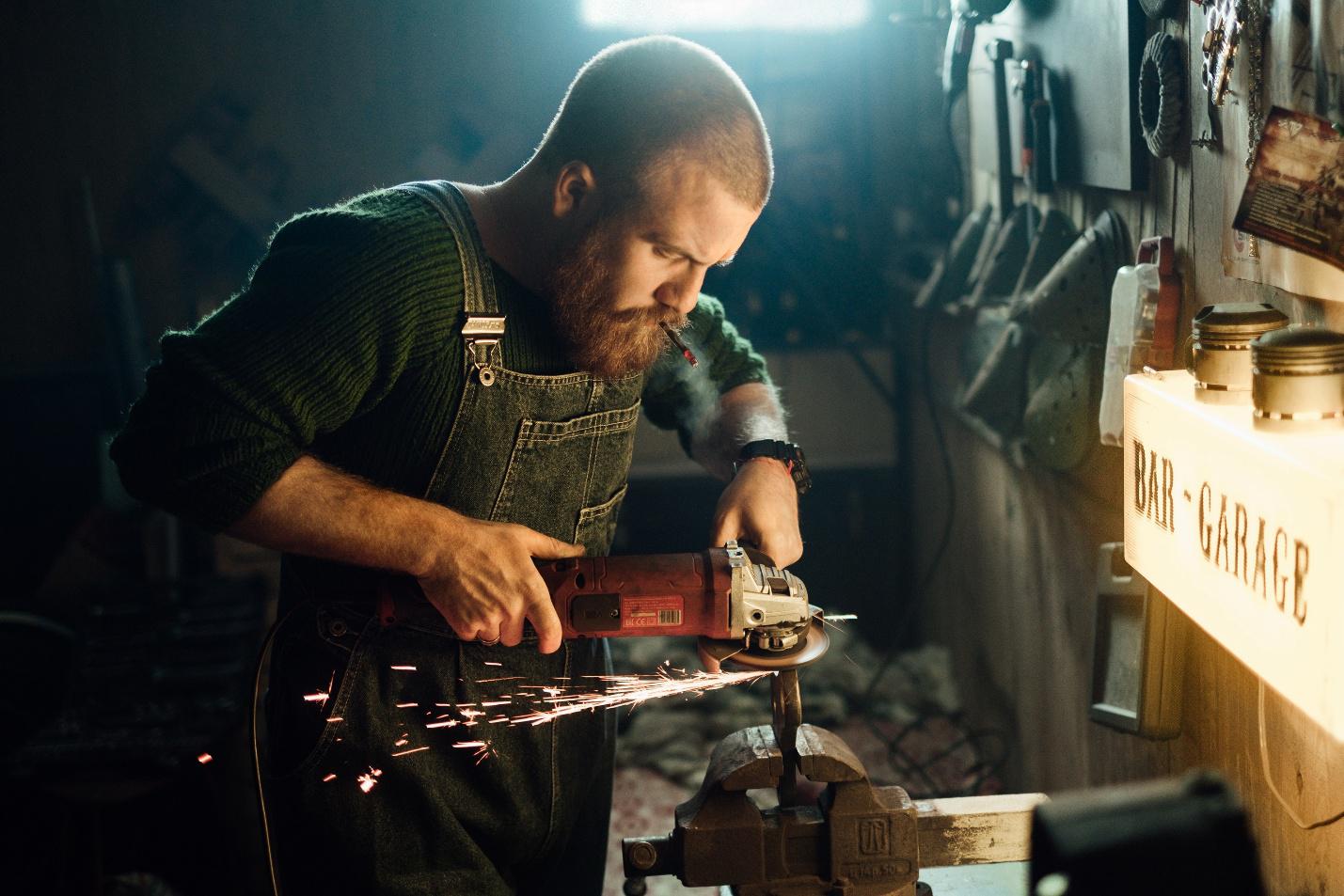 Several factors play into the growth or decline of an industry such as the amount of competition in the industry, the demand for that particular product, economical considerations, government policies, and more. Typically, trends are determined by analysts who report first on a global level followed by regional and finally nationally.

Despite the centuries that the metal fabrication industry has been in existence, it is ever-evolving with each era and will, therefore, never be found obsolete. It has been witness to multiple trends, some that have stayed the test of time such as CNC router lubricants, with technology offering new and revolutionary contributions.

The manufacturing industry is going through more advancements as the digital age progresses even further. It has always remained on the cutting edge of technology and innovation with metal fabrication being integral in the sector. This industry needs to stay ahead of these changes in its effort to remain vital. Automation is at the cusp of those changes.

Automation has a poor reputation for being the cause of reducing job forces. That has a hint of truth to it, but it also is beneficial to metal fabricators in the way of assisting them to meet the demand in an industry that is seeing a vast labor shortage. The industry and many like it were the victims of the 2008 recession where many skilled workers were lost and have not been recovered to this point. Robots are not going to eliminate the necessity for a human employee, but they can mitigate the shortage through the automation of mundane or unskilled duties so that skilled talent can be used more efficiently.

As the future unfolds, automation is going to become more relevant than it has been particularly if the labor shortage goes on. More companies may assume unskilled tasks to automation to reduce their costs for payroll in an effort to improve bottom lines which are going to be important in the always-changing metal fabrication field.

Since the middle of the 19th century, metal perforation has been included as part of the metal fabrication industry. The primitive techniques used were offering results that were not of optimum quality. Innovations that will alter the way fabricators are punching holes in the metal are beginning to appear.

Perforation rollers are allowing the fabricator to punch even, uniform holes each time as opposed to making an individual hole. Every roller offers pins with the size and shape required for that specific project with the ability to go through the metal either heated or in a cold state to give a clean punch every time. There is also, a reinforced ring created by the heated pin around the perforation which adds strength to the metal.

Lasers are gaining in popularity with perforation as well. They cost more than other technology but their precision is better, and they produce holes consistent in size with less time needed than traditional perforation methods. Go to

https://ozinformationhub.blogspot.com/2015/06/application-and-advantages-of-Perforated-Metal-Sheets.html?m=1for an interesting article on the benefits of perforated metal sheets.

The steel industry as a whole account for nearly 4% of the country’s annual greenhouse gases with a generation of tens of thousands of tons each year. More international steel plants are taking measures to decrease their carbon footprint by using their waste heat generated by their steel mills. This is reducing their carbon footprint by significant amounts every year. This trend is catching on country by country, making more businesses pay attention to the environmental impact they are having.

Consumers are beginning to demand companies provide transparency regarding their supply chain and are taking their business elsewhere when a company is not willing to make changes to be more sustainable.

Why Evolving With The Times Is Important

The metal fabrication industry must evolve and be accepting of the innovations that come their way. The industry is going to change whether you want it to or not, and those who choose to not change will be left behind. It’s fine to stick to traditional fabrication methods. You may even survive for a time. But when it gets down to the wire, you won’t be able to go up against the competition who has adapted. Read here to take a peek at the forecast for metal fabrication in 2020.

You don’t have to be on the top of the technological wave, but you at least need to have your feet in the water. 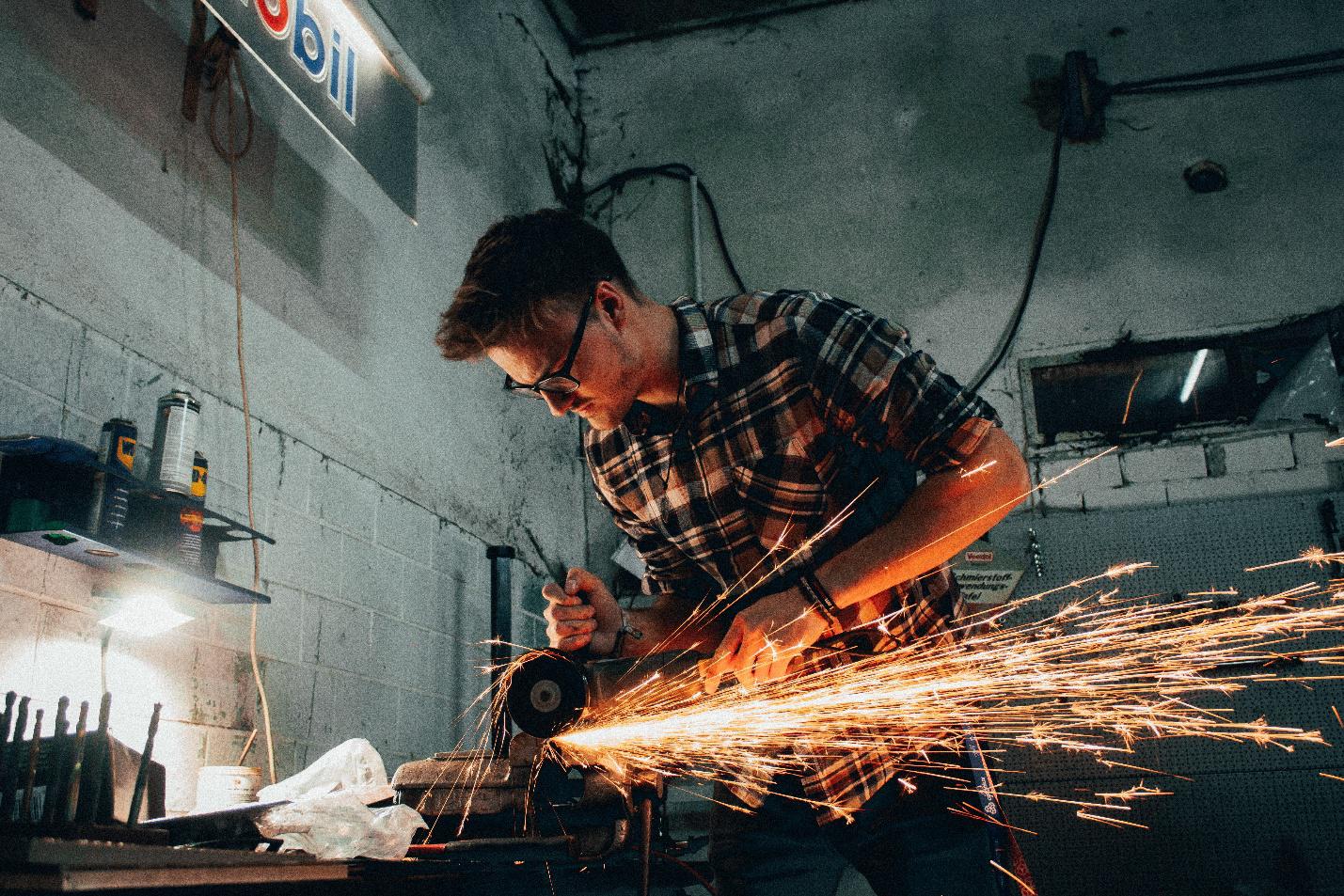