What a construction supervisor does on a work site

The various responsibilities of a construction supervisor

There are many responsibilities that a construction supervisor is required to undertake that some people might be unaware of. These responsibilities might include helping teams work together to deliver superior work in the face of strict deadlines, potentially providing training and team building sessions, closely following and demonstrating health and safety regulations, performing regular inspections of the work site and taking the time to perform equipment and material inspections. They will also require good people skills, as a construction supervisor will often be charged with scheduling regular meetings with an assortment of different stakeholders, such as vendors, site inspectors, managers, and staff, and they might even be needed to recruit and train staff in some instances.

Thinking about a construction supervisor role?

If you’re interested in a long-term career in the construction industry, a construction supervisor is a great place to start as it can organically lead to more senior roles, such as constriction management or general management. It can also be an excellent primer for how an entire job site works and the function of everyone’s roles in relation to a project, so it can give insight into a lot of aspects of a construction site that were not previously know. If this sounds like something that you’d like to learn more about, perhaps look to becoming a construction supervisor! 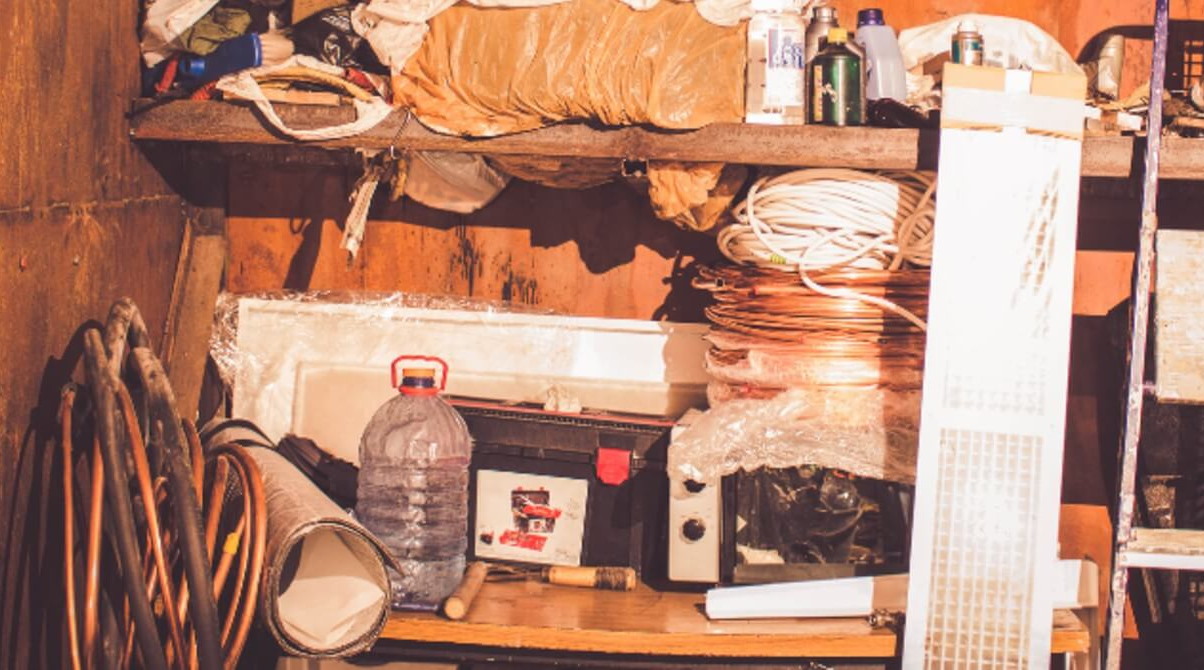