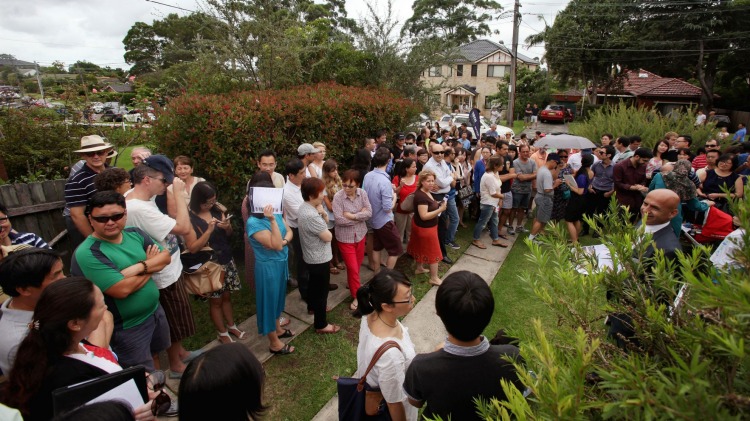 Reports the NSW government is considering a raft of changes for first homebuyers including grants for the purchase of existing homes as well as new ones and amendments to stamp duty are consistent with the policies and lobby efforts of the Real Estate Institute of New South Wales.

REINSW President John Cunningham said REINSW had been highlighting the inefficiencies of stamp duty for years without any action from the state government.

“It is great to see Premier Berejiklian is taking her commitment to the people of NSW seriously,” Mr Cunningham said.

“We must see true support of first homebuyers in the June 2017 Budget. While we have been calling for an abolition of stamp duty for first homebuyers, the first step is to address the stamp duty brackets which have not been adjusted for 30 years.

“We believe that supporting first homebuyers to purchase new and existing property is the right path for the government to take.

“Research shows that 90 per cent of first homebuyers purchase existing properties and we call for the NSW government to commit to a 50 per cent reduction in the stamp duty on a purchase of all residential property less than $1 million.

“Providing purchasers with the ability to pay stamp duty over time instead of upfront will also assist in getting more people in New South Wales realising the great Australian dream of owning their own home.

“We also ask Premier Berejiklian to take the lead from her southern counterparts and look to regional areas. NSW wound up its regional homebuyers schemes in March 2015. This must also be put back on the agenda.

“NSW must act swiftly and decisively in the June 2017 Budget. If we do not we will lose out to more affordable states,” Mr Cunningham said.