A kitchen that uses only flames – and smokes its ice-cream. Wine bars in the wilderness. Bold tastes of Africa, Japan and Chinese-Australia. And a whole lot of good times. 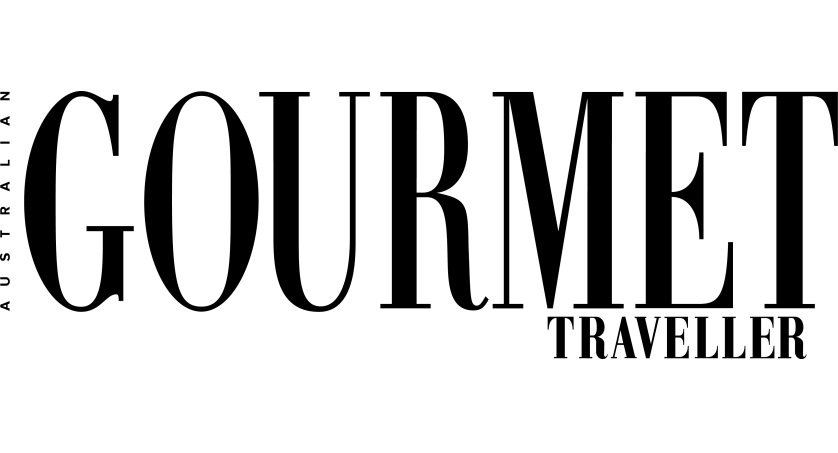 Get ready to stick a fork into the very hottest eats around the nation: the finalists in Gourmet Traveller’s Restaurant Awards are unveiled in the current issue, on sale today. The awards, which launch the publication of Australia’s only national restaurant guide, put the spotlight on the most essential movers and shakers in the food world.

Gourmet Traveller editor Anthea Loucas says: “Our readers are always looking for the next level of excellence – they’ve got a thirst for new adventures as well as a deep appreciation of simple things done well. I’m very proud to be able to celebrate the country’s most exciting talent in these awards, and in the new edition of the Gourmet Traveller Restaurant Guide.”

The winners will be announced at an exclusive awards event held on Wednesday 19 August and published in the 2016 Australian Restaurant Guide, on sale with the magazine on Thursday 20 August.

“There’s lots here to like,” said Gourmet Traveller chief restaurant critic Pat Nourse. “It’s been a really busy year, and lots of young Australians have been putting the hard yards to up the stakes with their food and their restaurants. They haven’t made our jobs as judges easy, but we’re lucky to have them, and however the chips fall with these awards, Australian drinkers and diners are the winners.”

Vittoria Coffee returns as the Platinum Sponsor of the awards and guide. “Vittoria Coffee has enjoyed a longstanding relationship with the Australian Gourmet Traveller Restaurant Awards,” said Vittoria’s managing director, Rolando Schirato. “We are proud to once again be the principal sponsor of these awards.  Vittoria Coffee recognises the hard work of the chefs, restaurateurs, sommeliers and floor staff around the country who work tirelessly to contribute to our world-class restaurant scene.”

NEW RESTAURANT OF THE YEAR

SOMMELIER OF THE YEAR

MAÎTRE D’ OF THE YEAR

REGIONAL RESTAURANT OF THE YEAR

BAR OF THE YEAR

The winners – and the big gong, Australia’s Restaurant of the Year – will be announced at the awards ceremony on 19 August, which launches the 2016 Australian Restaurant Guide.

See the September issue of Gourmet Traveller for all the winners, on sale Thursday 20 August.

Australian Gourmet Traveller is the country’s premier food and travel magazine, boasting spectacular photography and the best food and travel writers to inform and inspire. Australian Gourmet Traveller’s pages are packed with sensational recipes, dinner party menus, inside news on the food and wine scene, leading restaurants and hotels, and lavish spreads on some of the world’s most intoxicating travel destinations. They encapsulate the best that life can offer and speak to those who don’t just aspire to the good life but embrace it wholeheartedly. Gourmet Traveller is also a leader in the digital magazine world, with a large following for its content-rich web and iPad platforms, and a strong, long-established presence on Twitter, Facebook, Instagram and Pinterest. For more information, visit http://gourmettraveller.com.au.