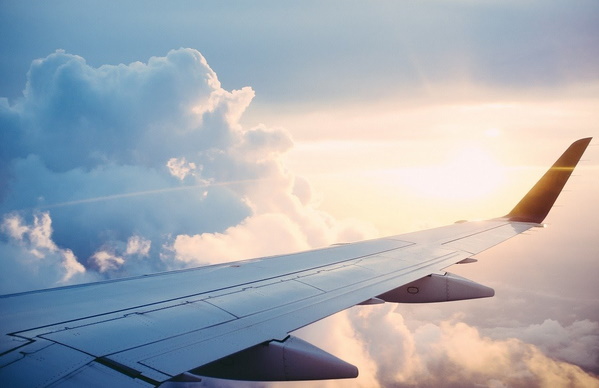 Batemans Bay is a town in Australia, located on the NSW South Coast. Batemans Bay sits at the mouth of Batemans Bay and has some beautiful beaches such as Half Moon Beach and Red Rock Beach. Batemans bay also has many scenic walks that go along cliffs overlooking Batemans Bay. There are 8 reasons why you should visit Batemans Bay!

1) Beautiful Beaches: Batemans Bay is home to some stunning beaches like Half Moon and Red Rock beach. These two beaches offer different things for visitors: Half Moon offers calm waters with no waves whereas red rock offers rougher seas and larger waves but there is plenty of space for surfing or swimming.

3) Scenic Walks: Batemans Bay has many great walks that allow visitors the opportunity to take in some of Batemans Bay's most stunning views which include beaches and waterfalls.

6) Batemans Bay Food and Wine: Batemans Bay has lots of great places to eat along the main street as well as many wineries that have their own tasting rooms.

8) Batemans Bay Events: Batemans Bay has many events that take place throughout the year such as the Eurobodalla Multicultural Festival and Batemans Bay Seafood & Wine Festival.

There are many things to do in Batemans Bay - the town offers visitors something for everyone!

Batemans Bay is a town in Australia with many things to do. Batemans Bay has great beaches where you can swim, fish and play sports like cricket or footy. There are also activities around the water such as white water rafting for which you will need whitewater paddles,  kayaking or fishing on one of Batemans Bays party boats! Eurobodalla Region offers lots more than Batemans bay itself so don't miss out!!!


In conclusion, visiting Batemans Bay is a must for anyone who wants to explore the Eurobodalla region of Australia. Batemans Bay has many things to do and see, making it one of the most visited places in New South Wales!