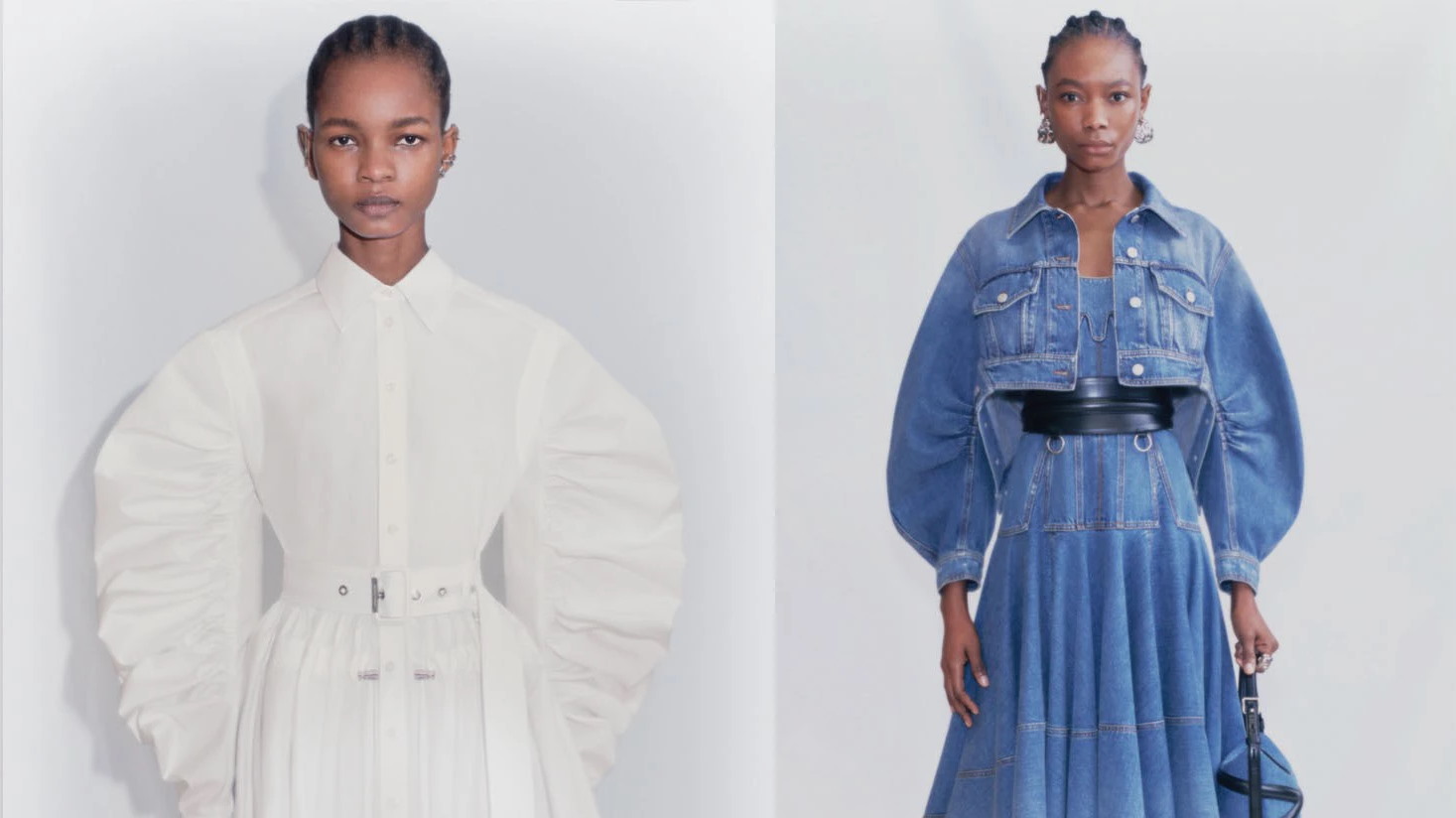 The story of Alexander McQueen might seem like a dream to many people. A 16 years old boy leaves school and shortly after becomes an internationally renowned designer. It is indeed an unusual path to fame, which sees the rise of a young kid from the middle class, who certainly didn't wear the most fashionable clothes when he walked around, but who changed the fashion world through his originality. He worked for Givenchy and Gucci for a long time and tried to express his talent in many different ways. For this reason he was supported by many internationally renowned artists, such as Lady Gaga and David Bowie. His style is definitely one of the most eccentric ever seen, and McQueen himself often said that he created clothes not because they were meant to be worn, but because the clothes themselves were art. In this article we'll look at some of the secret ingredients that have shaped the professional career of this brand.

If McQueen's name is known today for the creativity invested in the creation of his clothes, it is because behind the genius lies a very difficult and, most importantly, impossible to deal with personality. According to one legend, there were naughty sentences and expressions hidden in the seams of the clothes created for the heir to the british throne, which the designer embroidered in secret. Although this was never actually confirmed, similar episodes happened afterwards with other personalities. The designer from Ravenna, Romeo Gigli, for example, after a discussion with McQueen, discovered an inscription inside the seams of a garment in which the designer insulted Gigli. In other words, he was not exactly a simple and placid personality.

THE EVEN LOWER WAIST OF THE TROUSERS

One of Alexander McQueen's most important triumphs was the invention of the lower waist trousers. These trousers extended all the way down to below the waist, making them even more transgressive than those normally available on the market. The name of these trousers was "bumster" and they were a real fashion statement for many years. For Alexander McQueen, low-waisted jeans were a new type of cleavage, and therefore its depth should not have been limited to what had already been thought of.

On many occasions McQueen has created catwalk shows that can be described as controversial to put it mildly. Models have been asked to walk down the runway in torn clothes, with red stains symbolising blood, dressed as animals and many other weird clothes. It might seem like a crazy idea, but actually the designer's aim was to shift the focus to some relevant issues in contemporary society, such as violence. The fashion show became a real show, and the clothes were not just collections but representations of a part of the reality. When the spectators were shocked by these strong images, McQueen knew he had achieved his goal.

JACK THE RIPPER: THE CLAMOROUS START

The collection dedicated to the notorious criminal Jack the Ripper is worthy of note, as it is in fact the real beginning of his career. The designer's idea was to turn some Victorian clothes into dark, gloomy outfits to represent the anxiety that the Ripper's victims felt when they were being chased. This first collection was exactly how McQueen decided to present his visionary style to the world, and it was from this first project that the great friendship with stylist Isabella Blow was born, which was to continue for the rest of his life.

Unfortunately, the precious friendship between Isabela Blow and McQueen ended when she took her own life. It was a huge shock for the designer, as he himself was already struggling with depression, but he decided to remember his dear friend and muse with a collection that the whole world still remembers today. The colour "blue" in the title was intended to recall sadness, which was to be the focus of the show. Then, the second key element of the collection, a countless number of hats, which were so beloved by Blow. This show was done in 2008 and was one of the most moving ever.

ART AS INSPIRATION AND ART AS AN ASPIRATION

McQueen's first aim has always been to create art, not to reinvent a new fashion trend. As strange, controversial and frightening as he has been described, it was impossible not to get emotionally involved during his fashion shows. His passion for art does not only come from his own personal talent, but rather the artist has stated that he has often taken inspiration from many other artists working outside the field of fashion. These include Damien Hirst, Marina Abramovic and Elena Schiaparelli. It is only necessary to find out a little about the works of these last-mentioned personalities to understand how their influence has been manifested in the work of McQueen, who has made artistic work his reason for existence.