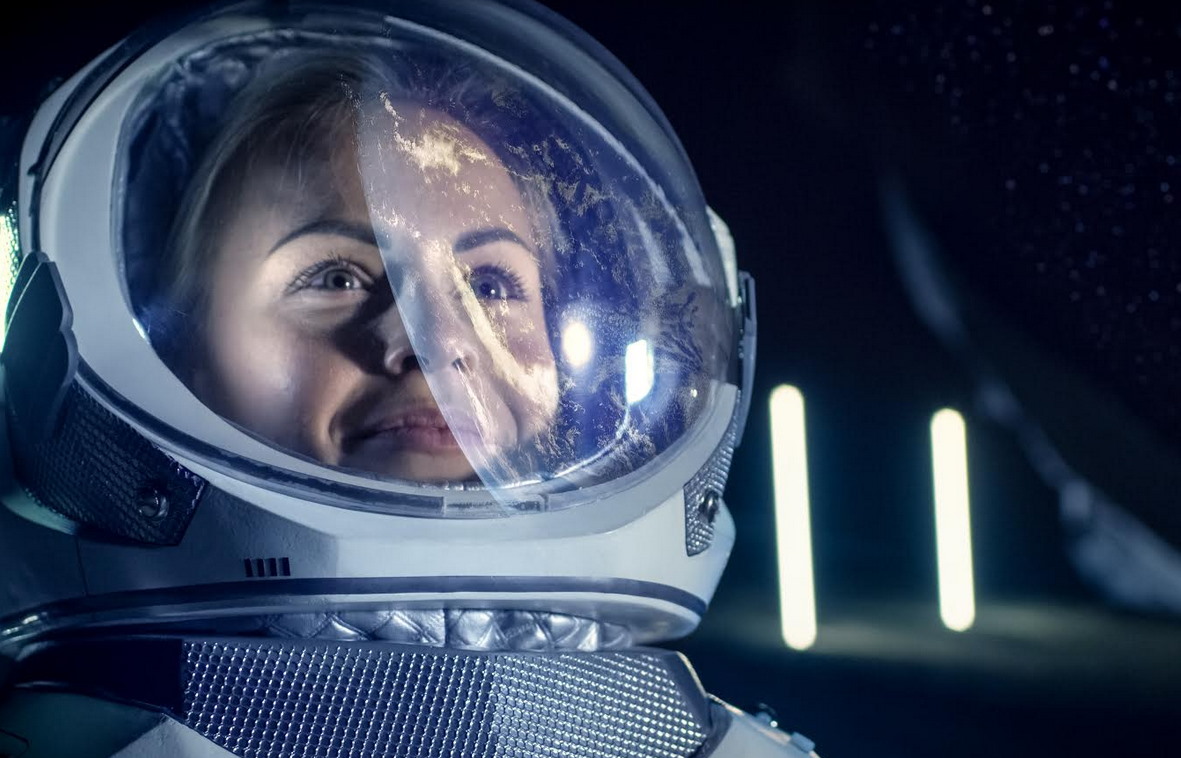 It’s no secret that women are underrepresented in various sectors from politics and banking to engineering and computing, but what about when it comes to space exploration?


In 1963 Valentina Tereshkova became the first woman sent to space, just two years after her male counterpart Yuri Gagarin. At the time only 12 other people had been to space, so it was seemingly a strong start for women. However, as investment in space exploration grew, so did the gender gap.


Today, despite making up almost 50% of the world’s population, women make up 11% of history’s space explorers.


In terms of numbers, unsurprisingly it's the US that has sent the most women into space. In fact, since 1961 a total of 51 female explorers have flown under the American flag, including the likes of Peggy Whitson who currently holds the American record for the most cumulative days in space at 665 days. On the face it, 51 women sent to space sounds impressive, especially when compared to other wealthy nations like the UK who have only sent one woman into earth orbit. However, it’s the percentages that really highlight the male and female divide, with women making up just 15% of all Americans sent to space, only France and Russia have sent a smaller percentage of women.


Despite its small numbers, the UK actually has the highest percentage on the list with 50%, having sent just one woman, Helen Sharman in 1991, and one man, Tim Peake in 2015, into space.


Russia’s four women, making up just 3% of their total, is disappointing considering their historic role in female exploration. It was 57 years ago this year that Russia sent the world’s first woman, Valentina Tereshkova, into space.


Germany is another country with a disappointing percentage on the list. Despite sending 11 nationals into space and being one of the largest contributors to the European Space Agency, the country is yet to have a female astronaut. In 2017 a project was launched to send the first German woman to space by 2021, but as a private venture unconnected to a state-led space agency, the mission is completely reliant on donors and sponsors.


On the other side of the table, although numbers are still small, countries like the UK, Canada, China, and Japan have the highest percentage of female space explorers, sending seven women to space between them. You can view the full breakdown here.


“There are many factors at play as to why so few women have ventured into space. Clearly historical attitudes regarding the roles of women in society are still impacting many industries. By highlighting this lack of female representation in space science and engineering, we’re hoping to add to the global conversation on gender equality and encourage more women to pursue careers in these fulfilling industries.


The fact is, women make up 50% of the population and, if we want to create a world for everyone, they should have an equal voice in all sectors. With space now attracting vast amounts of private funding from companies like SpaceX, and with the pace of technological advancements in the sector, space exploration and all it has to offer will no doubt play a huge role in our future. Let’s make sure women are there helping to shape it.”