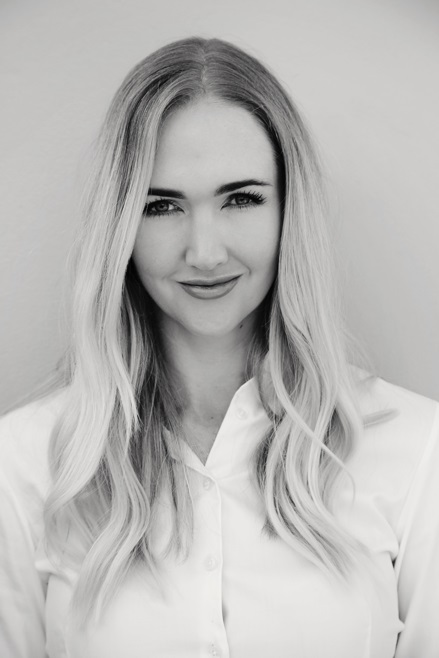 Any doctor or dermatologist will tell you that Australia’s obsession with anti-wrinkle injections is not slowing down anytime soon. And with good reason too! The results that patients get in smoothing out lines and wrinkles on the forehead and around the eyes is unrivalled by any over-the-counter product.

However, the ideal age to receive anti-wrinkle injections is still causing much debate. Do preventative procedures in your 20’s actually work? Or should we hold off until our 40’s? Cosmetic Physician, Dr Phoebe Jones sets the story straight on the right time to get anti-wrinkle injections to keep wrinkles, crow’s feet and frown lines at bay.

“The most common question I get asked from patients is ‘What is the magic number when it comes to starting anti-wrinkle procedures?’ And if I had to put an age on it, I would say around 27,” said Dr Jones. This is the age when we start to lose collagen and elasticity in the skin,” she explains. “For the majority of people, starting smaller doses of anti-wrinkle injections in their late 20’s or early 30’s is ideal for preventative purposes,” she added.

“Anti-wrinkle injections, commonly referred to as Botox, Dysport or Xeomin contain Botulinum toxin, a bacterially derived protein that binds to receptors at the junction where a nerve ending meets a motor muscle ending. This binding prevents the nerve from sending a message to the muscle telling it to move,” explains Dr Jones. “The result is temporary paralysis of the muscles telling it to move. The anti-wrinkle injection proteins eventually start to unbind from the receptors and the effects slowly wear off, which is why your face can never permanently ‘freeze’,” she added.

“While an individual’s age is a contributing factor to deciding on when to get anti-wrinkle injections, there is no fixed age and other factors come into play. For example, people with overly expressive faces may start a little earlier than their late 20’s,” said Dr Jones. “Additionally, lifestyle factors including the time spent in the sun without protection and smoking can really speed up the skins ageing process. Becoming fastidious about sun protection is invaluable for your skin,” she added.

Dr Phoebe Jones is a professional, highly trained and trusted cosmetic doctor that specialises in delivering more beautiful and youthful skin through the use of injectables and laser therapy.

Since graduating with a Bachelor of Medicine from The University of Sydney in 2011, Dr Jones has worked as both a clinician and a researcher. Dr Jones currently practises as Concept Cosmetic Medicine.