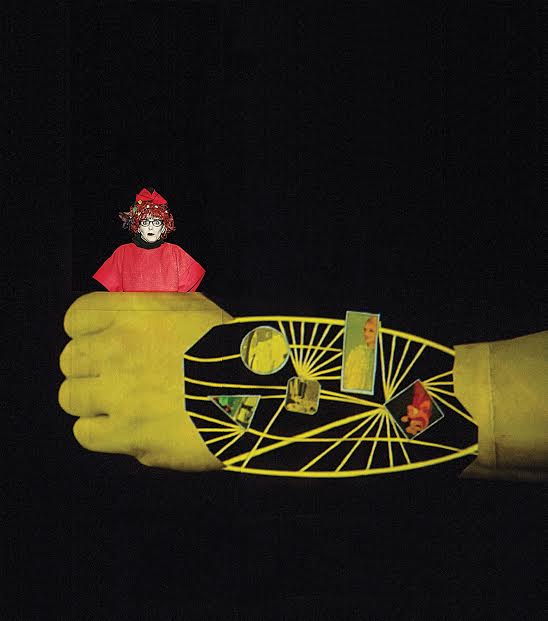 The truly unique British theatre company, 1927, described by London’s Evening Standard as “unlike anything you will have experienced before… officially the sexiest theatre company in town”, return to Australia with their new show, Golem, presented by Sydney Theatre Company at Roslyn Packer Theatre from 16 to 26 March, following performances at the Adelaide Festival of Arts.

Like a giant graphic novel burst into life, 1927 invites audiences to take a step through the looking glass into a dark and fantastical tale of an extraordinary, ordinary man. Blending 1927’s synthesis of handmade animation, claymation, live music and performance, Golem is a dystopian fable for the twenty first century, cleverly and satirically exploring one of the great questions of the modern world - who or what is in control of technologies?

Seamlessly synchronizing original live music, performance and storytelling with striking films and animation, Golem has already delighted audiences in the UK, China, Spain and Switzerland. This new show follows the success of the multi-award winning The Animals and Children took to the Street which was seen at the Sydney Opera House in 2010.