In a performance fit for a king, Gympie Music Muster performer Judah Kelly took out The Voice title last night with his moving rendition of Climb Every Mountain then his new single, Count On Me.

King Judah, as he’s come to be known, fought off stiff competition from the three other grand finalists - Lucy Sugerman, Hoseah Partsch, and Fasika Ayallew – to win a recording contract with Universal Music Australia. The Muster acknowledged Kelly’s talents several years ago when he was named runner-up in the 2011 Muster Talent Search.

Kelly has done himself proud throughout The Voice, from wowing the judges with Chris Stapleton’s Tennessee Whiskey at the audition to bringing Australia to tears with his take on the Leonard Cohen classic, Hallelujah. His success in the competition has also highlighted the diverse talent that Australian country music artists have to offer and he brings this to the Muster again this year. 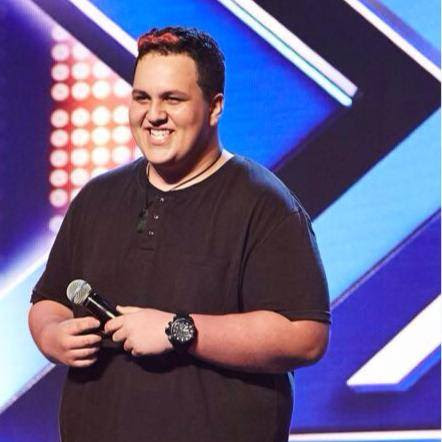 The Muster has broadened its appeal this year, while remaining true to its roots, with a number of artists performing who have boosted their profiles and careers on television talent shows. The depth of talent and the variety of genres shows how much the event has to offer Muster goers, no matter what their musical tastes.

Kelly last performed at the Muster in 2015 and is also a proud Queenslander, so will again be a highlight of the event, with plenty of local supporters. 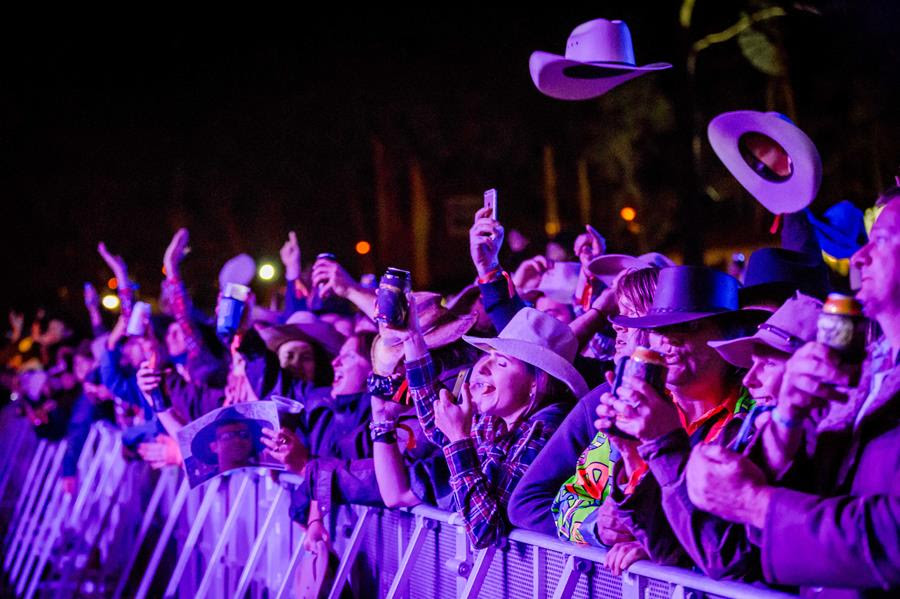 The Gympie Music Muster showcases the best Aussie talent in a wide range of genres.

The Muster is the only place that Australian music lovers will see all these stars in one place this year.

Held in the Amamoor Creek State Forest, the 2017 Muster will feature more than 100 artists in more than 300 performances across multiple stages. The artists cover a range of genres including country, bluegrass, folk, blues and rockabilly. An unmissable event for music lovers, one ticket price gives Muster goers free camping and multi-venue access to all performances to experience everything Australia’s biggest country music celebration has to offer.

Run by the community, for the Community, the Muster is a not-for-profit charity event which has raised in excess of $15 Million for charities Australia wide since its inception. Proceeds from this year’s Muster will again go to charity partner Mates4Mates to help Australian Defence Force personnel with mental and physical injuries as a result of their service.

‘Count on Me’ is available to download and stream on Apple Music HERE.