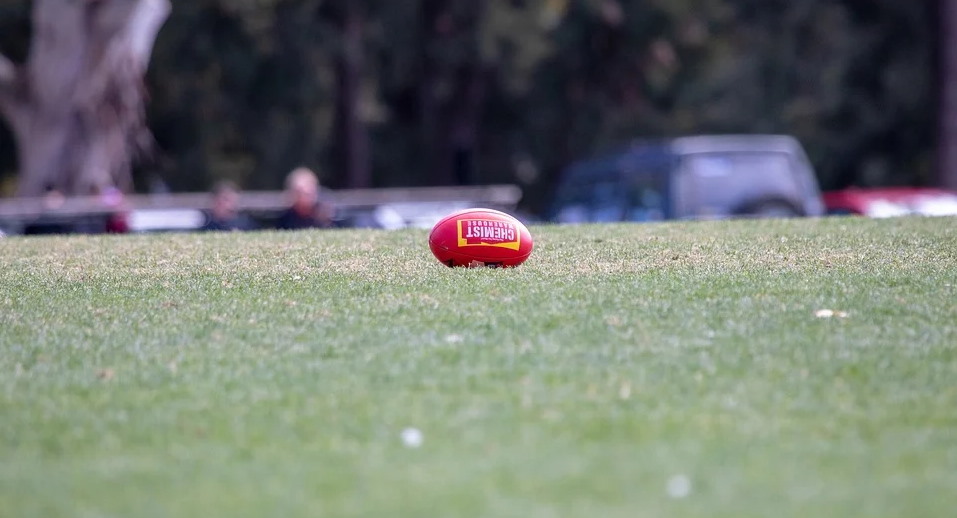 When the Gold Coast Suns came to fruition 12 years ago, there was an element of excitement because the AFL appeared to be heading in the right direction. Expansion has long been at the heart of elevating on-field competition, but some supporters are beginning to lose their patience with the Gold Coast Suns.

Since entering the AFL, the Suns have only once finished inside the top 12, and that finish came back in 2014. Not only that, but the team have also twice won the ironic Wooden Spoon award for finishing last in the table. Perhaps the Gold Coast Suns are running out of time to impress.

Underwhelming Over the Past Decade

It’s no secret that the Gold Coast Suns haven’t lived up to their potential, and drastic improvements don’t appear to be on the cards. The Suns have endured a difficult start to life in the AFL, with the at-the-time coach, Guy McKenna, guiding them to a 17th-place finish in 2011.

The Suns achieved the same finishing spot in 2012 before climbing to 14th in 2013. This development gave reason for optimism, and the Suns built on that campaign by securing 12th in 2014. However, that’s as good as it’s got for Tony Cochrane, the chairman, and his team.

Following the Gold Coast Suns’ 12th-place finish in 2014, they couldn’t use this as a springboard to success. Instead, they slid back down the table, ending up in the bottom two every season between 2017 and 2019.

The teams' inability to show genuine signs of progress has seen their AFL place come under fire. Caroline Wilson, an Aussie Rules expert, states that the Suns “need to make some big changes” because their coaching staff aren’t at the required level.

Time Isn’t on Their Side

Although the Gold Coast Suns have only played in the AFL for 12 years, they’ve yet to show that they’re capable of competing for honours. In fact, it speaks volumes about their repeated struggles that David King, a former North Melbourne player, suggest that the Suns could fall victim to a potential Tasmanian expansion.

As per Fox Sports, King states that becoming a 20-team league may not be the only way of getting a Tasmanian team into the division. Instead, an island state outfit could replace the Suns if they fail to improve. That said, it’s not beyond the realms of possibility that Stuart Dews team can elevate their game, as evident from the fact that they’re +5,000 in Aussie Rules betting to secure a top-eight finish in 2021, as of June 22nd.

Cochrane hasn’t shied away from the harsh reality of his team’s performances. It speaks volumes about the Suns’ displays that their chairman labelled them as “rubbish”. Despite that, the Australian won't admit defeat, adding that his side is on track to achieve their long-term goals and win AFL Premierships. While anything can happen in sport, and it’s tricky to fault Cochrane’s optimism, the Suns aren’t taking steps forward at a trophy-challenging rate.

How Much Longer Should They be Given?

It’s easy to forget that the Gold Coast Suns only came to fruition 12 years ago. As such, it was always unlikely that they were going to hit the ground running and challenge for major honours right away. However, now is the time that spectators expect to see improvements, and with the threat of a Tasmanian expansion looming, questions persist surrounding the Suns’ long-term AFL future.