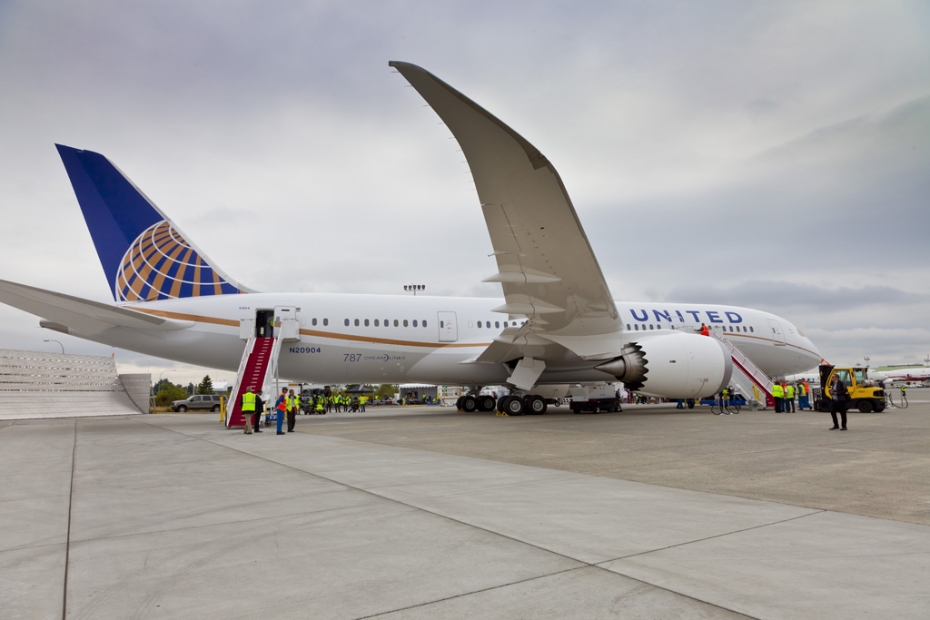 Whether travellers are looking to soak up the sun on the beaches of Cancun, take a bite out of The Big Apple or discover the haunting history behind Alcatraz, United will get them there in style! The airline announced this week that it will introduce the game-changing 787-9 Dreamliner on its Sydney routes, effective 28 March, 2016, providing passengers with superior inflight comfort and amenities.

The special economy fares are available from,

United offers seamless daily connections, via its San Francisco or Los Angeles hubs, to over 220 unique and wonderful destinations throughout North America.

*Conditions apply. Prices shown are departing Sydney, round trip economy class fares, AUD$ per person, inclusive of applicable taxes, fees and surcharges. Fares are correct as of 28AUG 2015 and are subject to change without notice. Seats are limited and may not be available on all flights/dates, and may sell out. Additional taxes apply for stopovers en-route. Airfares are non-refundable and non-transferable. Any date and time changes made before / after departure will incur a fee of AU$200. Changes to outbound international flight before travel commences, will also incur the assessment of a new ticket at current fare levels (equal or higher value). Sale ends 07 September 2015. Other terms and conditions apply, for full fare rules, refer GDS.- for full details, please contact your travel agent, united.com/au or call 131-777.

MV - Another article published in collaboration with MultiViw