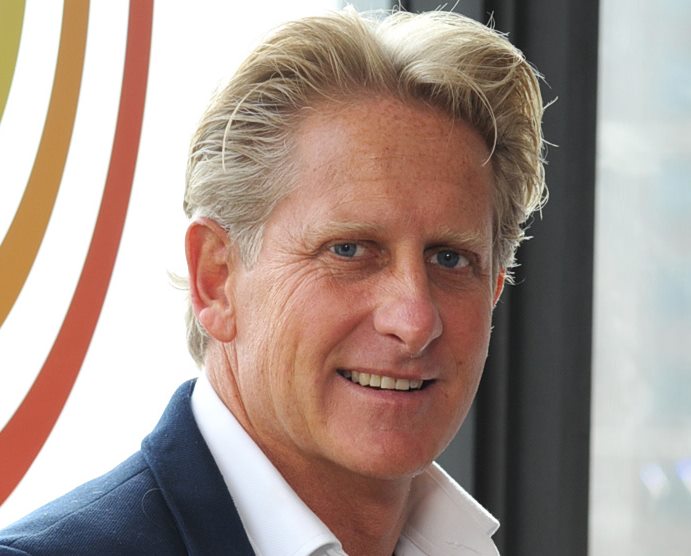 The company has recently appointed corporate advisors View Street Partners, who are this week embarking on an institutional roadshow ahead of next month’s seed capital raising.

Solar D Sunscreen is the world’s first and patented vitamin D promoting sunscreen giving it a unique position in the global $9.3B sunscreen market. Sun care is one of the fastest growing categories of skin care due to awareness of sun damage. It contributed to ~US$10B of the US$465B global beauty and personal care market in 2014, and Euromonitor projects it will grow at a CAGR of 2.6% to US$529B in 2019.

In November 2016, Nexdius announced the two year deal worth over $30M with KW International, a United States based supply chain and distribution company with offices in the United States, South Korea, Taiwan and China. The exclusive strategic partnership will provide distribution of Solar D throughout North America and Asia.

“We are progressing with a strategic growth plan for Solar D following its successful launch in Australia in 2014 and a new two-year global partnership with KW International. The Company is on the cusp of substantial growth and expansion into new geographies including Europe, China, India and Brazil. Additionally, new products are in development including the launch of a new skin whitening product with the patented vitamin D promoting technology,” said Solar D CEO Mathew Collett.

The vitamin D promoting sunscreen technology has been granted a patent in Australia, New Zealand and Japan, and has patents pending in Brazil, Canada, European Union, and the United States. Solar D effectively filters the sun’s harmful rays, whilst permitting the passage of a spectrum of sunlight that stimulates natural production of vitamin D in our skin. A world first.

Solar D Sunscreen has been approved for sale in the proposed territories complying with the TGA, FDA and COLIPA standards.

Solar D is manufactured in Melbourne and Los Angeles and has plans to move manufacturing to destinations where Solar D is sold. There are also several licencing and private label opportunities that are in progress which are developing in 2017.

“The aim is to be eventually the ‘intel’ of all sunscreens,” says Collett.

This year, Solar D’s vitamin D promoting broad spectrum SPF 15, SPF 30 and SPF 50 sunscreens are being distributed through KW International’s 42 locations throughout the United States, Mexico, China and South Korea. The range is currently available across pharmacy and grocery outlets in Australia and New Zealand, and online in the USA through Amazon and walmart.com.

Nexdius Pty Ltd was created in 2013 and is an Australian company that owns the rights, IP and patents to the Solar D technology and Solar D products.

Solar D developed and patented the world’s first vitamin D promoting sunscreen which filters the sun’s harmful rays, while permitting the passage of a spectrum of sunlight that stimulates natural production of vitamin D in our skin. The vitamin D promoting sunscreen technology has been granted a patent in New Zealand, Australia and Japan and has patents pending in Brazil, Canada, European Union, and the United States.

View Street Partners are Nexdius’ exclusive Corporate Advisers in relation to the Capital Raising and long term corporate partner. View Street Partners is a corporate advisory company of high pedigree with a differentiated business model that is highly aligned with Nexdius’ goals and objectives. www.viewstreetpartners.com.au