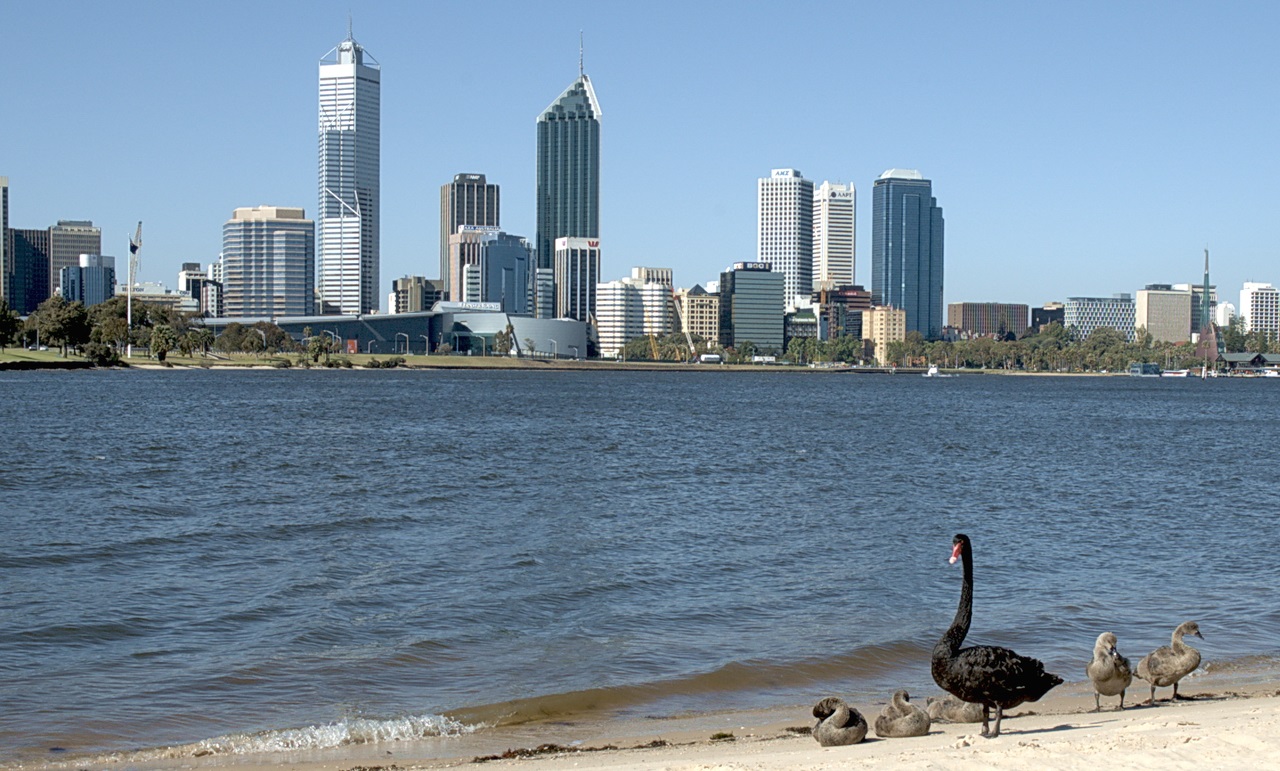 Saturday 1 August 2015 New data out today by the Real Estate Institute of Western Australia show that Perth’s median house price dropped by $20,000 in the June quarter.

The fall of 3.6 per cent is the largest drop in two years when it fell in the September quarter 2013.

REIWA president David Airey said it was the same experience with units and apartments.

“Some of this fall can be attributed to the composition of sales, with a greater turnover of more affordable properties pulling the median downwards, but it’s also clear there is a market correction underway and many sellers are having to discount to find a buyer,” Mr Airey said.

According to REIWA the high number of listings and slowing rate of population growth is behind the increased competition among sellers. It now takes an average of 71 days to sell a property, up by 3 days on the previous quarter.

“The stock of listings has risen significantly over the last six months but appears to have levelled out. There were 13,739 properties on the market in the quarter, but this was only up fractionally by 63 on March.

“There were 10,200 sales in the quarter, down by 900 in the previous quarter but more significantly, down by 21.5 per cent in turnover from the same time last year.

“Across the metropolitan area almost 60 per cent of sellers reduced their asking price to seal the deal, and where that happened a discount of around 6 per cent was the average reduction,” Mr Airey said.
In the rental market the increasing number of properties for lease has softened rental prices again.

“There were 8,128 rental properties looking for tenants at the end of the quarter, up by 1,524 properties on the March quarter and up by 40 per cent more properties than the same time last year.

“As a result the metropolitan median rent has dropped further, coming down by $10 to $420 per week for the quarter. This means the overall median rent has now dropped by $55 over the last two years,” Mr Airey said.

REIWA says first home buyers continued to be active with the Office of State Revenue reporting 4,820 applications for the first home owners grant during the quarter, however, this was down by 21 per cent, or 1,022 first time buyers, on the June quarter from last year.

Mr Airey said the soft market for 2015 he had forewarned of ‘had arrived.’

“Sellers and landlords must listen to their agents about getting the price right for a quick sale or to find a long term tenant,” he said.