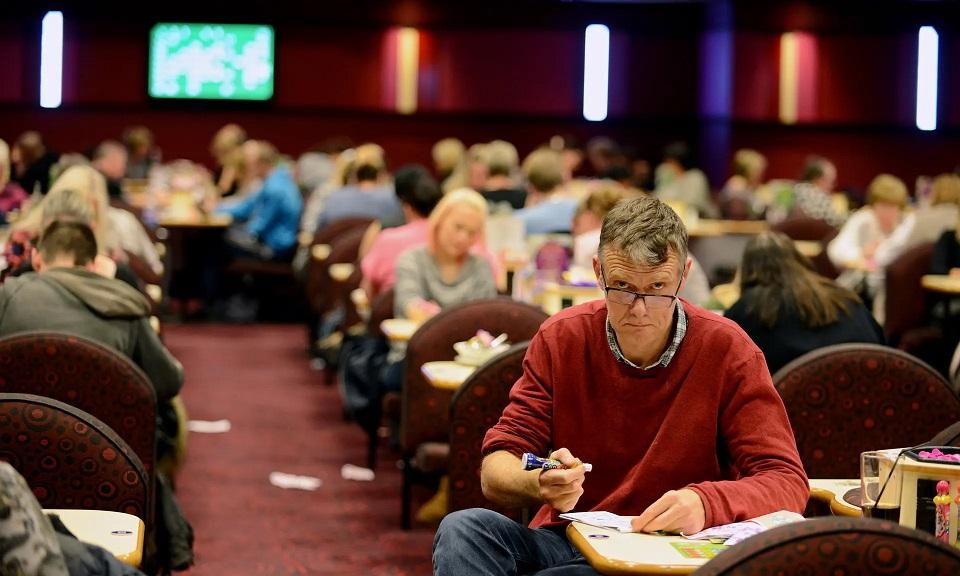 Online Games are the Future of Bingo

All the material reviewed and presented in the article are provided by https://bingo77uk.com/. The popular game of bingo is enjoyed today by millions of people from all over the world: in land-based locations and over the Internet. There are some genuinely amazing online bingo rooms for UK players, all reviewed in detail. Looking back at its roots, even the most enthusiastic bingo players will be surprised to hear how far they go and when the game was created.

History of the Bingo game creation

While it’s difficult to indicate with pinpoint accuracy when the game was invented, the most reliable sources highlight 1530 as the year of its creation. It was played first in Italy, when "Il Gioco del Lotto d'Italia", the national lottery came up with the concept and quickly spread beyond borders. Bingo was wholeheartedly embraced by the French aristocracy, before arriving in Great Britain in the 18th century.

The modern game of bingo that so many people love and enjoy nowadays was created and became popular at the beginning of the 20th century. Sometime around the early 1920s, Hugh J. Ward made the game famous, by introducing it to fairs and carnivals. It took two more decades until Erwin S. Lowe decided to patent the bingo card design that is also used and today by players worldwide.

What makes bingo so popular?

Ever since it was introduced to the UK audience, bingo gained steady and accelerated traction with people from all backgrounds. Sometimes referred to as "Housey-Housey", it was initially played at purpose-built bingo halls with the peak recorded in 2005. This year represented a turning point for the traditional bingo games, with shrinking revenues and the closure of many of these halls. What led to this noticeable decline was the introduction of the smoking ban, higher taxes and the surge of online gambling.

Luckily for the bingo fans, the game continued to thrive online and was quick to adjust to the new challenges of online gambling. The 90 ball games popular in the UK were made available for free or real money by online bingo rooms. Leading land-based bingo rooms made the transition to Internet gambling and brought the popular game online. By using the random number generator that is certified as fair by independent auditors, they were able to keep the game fun and exciting when played online.

Unlike other forms of gambling, bingo is preferred by casual and recreational players, and it is equally popular with both genders. In recent years, the number of people switching from land-based to online bingo rooms has grown, and so did the revenue of Internet operators. The UK GC has published detailed bingo industry statistics that highlight the meteoric growth of this game between 2015 and 2019.

With so many worthy online bingo rooms to choose from, the only real challenge for players is to find the very best ones. Bingo 77 can help deal with this paradox of choice by providing prospective players with relevant and reliable information. The website was launched in 2019 and busy reviewing online bingo sites, and today, its portfolio has nearly 100 reviews under its belt. On its pages, readers can find everything about the software powering the website, the payment methods, as well as the many bonuses and promotions.

They update the information regularly, so whenever something relevant changes, players are brought up to date with the new details. The initial screening criteria are reliable, as they look at the bingo brands search volume in Google in recent months, their reputation and the lineup of games. Players who follow these suggestions should be able to identify the bingo rooms that allow them to experience the thrills of the game in a safe environment. The site has useful categories for players who search for no deposit bingo rooms, as well as websites that allow their members to try the games for free. 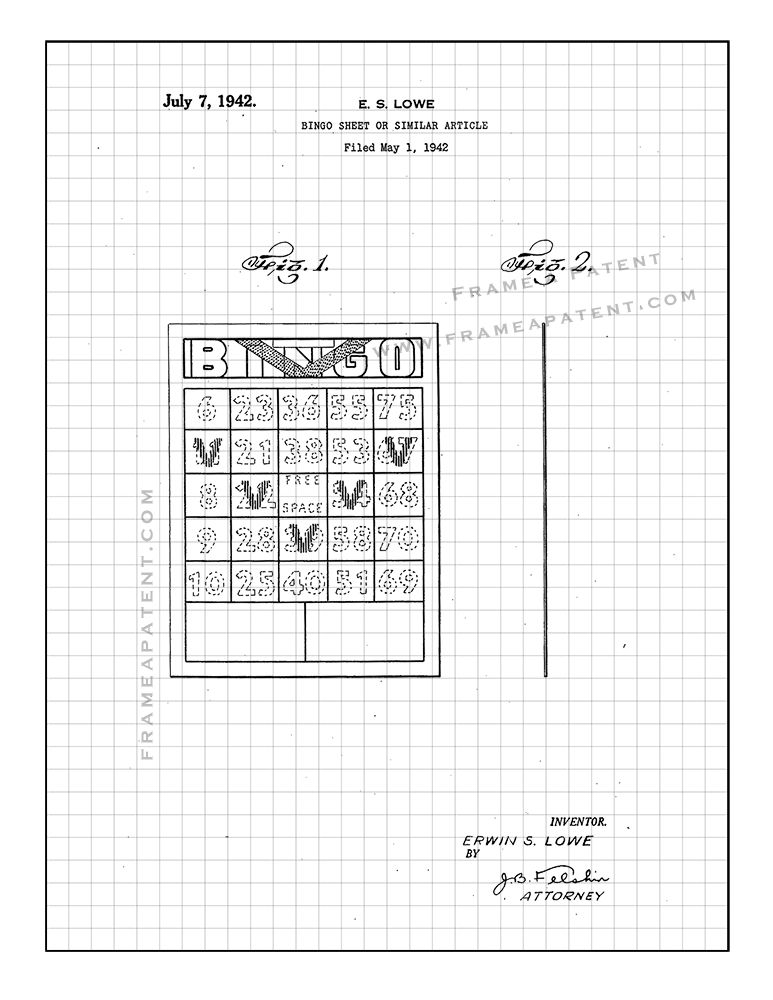