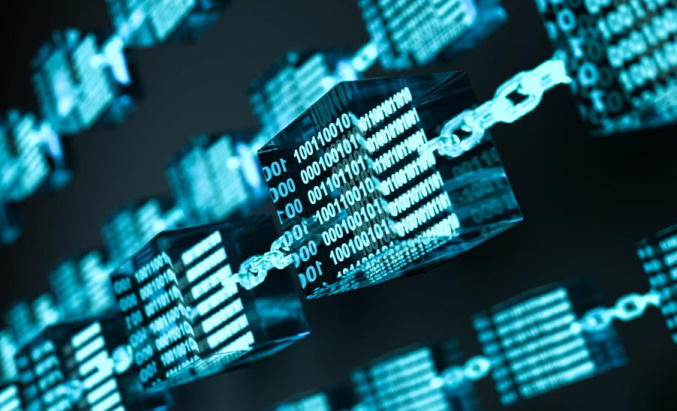 Blockchain is attributed to the development of bitcoin; one of its most popular cryptocurrencies. Today, a single bitcoin’s value is estimated to be worth over $ 49,460. Blockchain technology on the other hand is considered the backbone of the internet space.

This is due to its resourceful nature that has impacted numerous industries worldwide; From Tech giants, oschain.io to healthcare, music and many more. As a result, the demand for people with blockchain skills is on the rise. Blockchain expertise has been ranked as the fastest-growing skill by various international studies. This is due to the numerous fields of application of the technology.

Here is a list of the highest paying blockchain careers options. Let’s get started.

Salary will differ according to your skills but it is estimated that the average salary of a blockchain developer is $ 1,07,112 per year.

An ideal candidate for this job would be a person with an engineering and MBA degree.

With an estimated annual salary of $ 89,906 per year, blockchain legal consultants are among the highest-paid experts by Bitcoin SV Blockchain based companies. Their responsibilities involve the handling of all legal complications involved with the technology. They also ensure that smart contracts meet all regulatory requirements.

To be eligible for this job position, you should have an understanding of the process of blockchain development to its implementation.

Cybersecurity continues to be one of the top threats of any organization. This is because organizations store data such as financial information which could be targeted by hackers with malicious intentions. Therefore, organizations are constantly in need of cybersecurity experts to provide adequate security to blockchain systems.

However, to be employed as a cybersecurity specialist, you should have a vast understanding of traditional cybersecurity as well as blockchain roles.