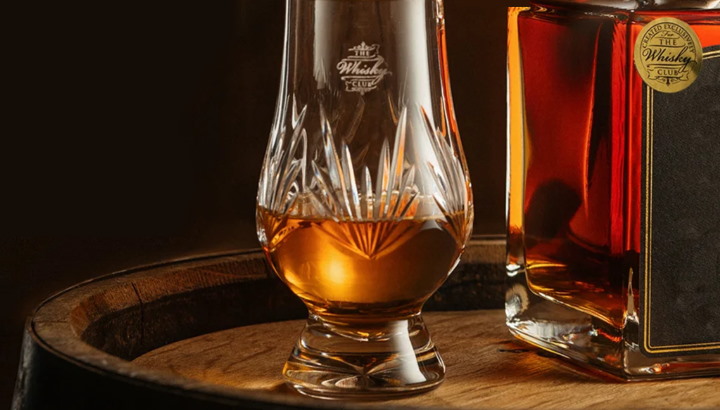 You probably won’t find any other drink more sophisticated than whisky. From how and where it is made, its ingredients, how it tastes, even how to pronounce some of its names—everything about whisky is so complicated that some people tend to think that it is only for the classy. Well, it is not. But if you are new to drinking whisky, you may find picking a good one a gargantuan task. With thousands of whisky brands, types, and flavors to choose from, choosing the one that will perfectly suit your taste may be a bit too overwhelming.

But don’t worry as we’re here to help make the choosing easier for you. Take a look at the following things you need to consider when buying whisky:

The type of whisky you prefer

Did you know that whisky is a general term used to refer to a broad range of liquors made from grain mash? It is so broad it covers thousands of different liquors with varying flavors, colors, and aroma, depending on the grain used to make them and where they were distilled.

This may sound confusing for a newbie like you but let us just say that there are certain procedures for how to make each type of whisky. Depending on your preference, you can choose among those made from Scotland, Ireland, Japan, Australia, and the U.S. You see, whiskies are so special they cannot just be made anywhere! Check out the The Whisky Club or click here to enjoy world-class whiskies that will suit your preference.

Whiskies made in Scotland are known as scotch whisky, and they are usually made from malted barley infused with other grains before being matured for three years. Compared to other types of whisky, this one has a much stronger flavor because of the peat moss smoke used to parch the barley.

Irish whisky, on the other hand, has a blander flavor and lacks the smoky taste of scotch whisky. This type of whisky usually makes use of barley that is not malted and distilled thrice. Compared to scotch whisky, this one feels smoother in the mouth and makes a more popular choice for a cocktail mixer.

Aside from whiskies made in Scotland and Ireland, a few other countries in the world are now known to distill their own whiskies. It might take a few tries before you determine which type of whisky you like best, but it would greatly help if you were familiar with some of the world’s best known distilleries as each of them has a specific style of making whiskies and hence offers a distinct taste that sets them apart from the rest. After a few drinks, it will be much easier for you to tell which type of whisky you like and which you do not.

How it is blended

Like we said, whisky isn’t just another liquor that’s made from a specific set of ingredients and then bottled for trade. This liquor takes many years to make, and there is a whole lot of factors that affect how it tastes. One of the most important factors that affect the taste of whisky is whether it is single malt or blended.  Yes, the taste of whisky also depends on how it is blended!

As you get to taste more whiskies, you will develop a preference for a specific type and flavor of whisky. The key here is to let yourself explore different whisky types and styles so you may discover whether you prefer whiskies that have strong, distinct flavors or more subtle ones. Once you have developed a preference, you will find how choosing the right whisky becomes easier than ever.

The type of barrel used to age the whisky

You might be surprised to know that even the barrels used to age whiskies actually affect their taste. That is why it is imperative for you to understand what effect these barrels have on whiskies. Usually, these barrels are peppered with sherry and other spices and extracts before they are used to age whiskies, so it is not surprising why they also play a part in how whiskies turn out after the aging process. For instance, whiskies aged in American oaks usually taste like a fusion of vanilla, ginger, and nuts, while those aged in European oaks usually taste like dried fruits. Some distilleries also use charred woods to give their whiskies a smoky flavor.

When you understand how barrels affect the taste of whiskies, it will be easier for you to choose which whisky to buy. Since you know that whiskies aged in European oaks usually taste like dried fruits, you can easily turn down those with “European oak” in their labels if you do not like the taste of dried fruits.

Identifying the whisky that is right for you is something you do not learn instantly. You need to give yourself time to taste different types and styles of whisky before you can tell which one you like best. It is normal not to like every bottle of whisky you get to taste at first, but over time you will see how you develop a preference for a specific flavor and how this preference finally makes it easier for you to take your pick when you come face-to-face with your sea of options at your local liquor store.