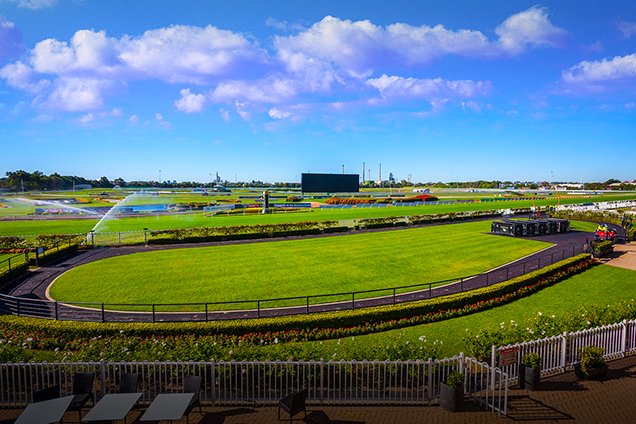 The Group 1 Golden Slipper (1200m) is one of Australia’s most prestigious races. Taking place at Rosehill Gardens in Sydney, the Golden Slipper is the richest two-year-old race in the world, with $3.5 Million in prizemoney. The 2018 Golden Slipper will take place on Saturday, March 24.

The Golden Slipper is a Set Weights race. The Colts and Geldings carry 56.5kg and the Fillies carry 54.5kg.

The Golden Slipper is always a competitive event and finding the winner is a tough challenge. Those looking for Golden Slipper Tips will find our preview helpful, as we break down the key chances for this year's event.

Sunlight has plenty of things in her favour. She is trained by Tony McEvoy, who is doing an unbelievable job with his juveniles. She possesses terrific natural speed and makes her own luck. The two-year-old Zoustar Filly has won her last three races by a combined 11.75 lengths after running third on debut down the Flemington straight. She was favourite for the 2YO Magic Millions and despite almost getting knocked over by Ef Troop in the first 250m of the race, she was still far too good for her rivals, winning by two lengths. Only one other horse in the last six years has won the Magic Millions by two-lengths or more. That horse was Capitalist, who went onto win the Golden Slipper four months later. Sunlight must be considered a leading contender for this year's Golden Slipper.

The Godolphin horse Plague Stone was rushed down to Melbourne for the Blue Diamond after stablemate Encryption finished second to Ennis Hill in the Chairman’s Stakes. Plague Stone was yet to have a serious hitout the Melbourne way of going before the Blue Diamond Prelude and I believed he was the lay of the day. To his credit, he ran far above my expectations, flashing home and beating all but Written By who held on for a tough victory. He is a leading chance in the Blue Diamond but should be more suited getting back up to Sydney with a few extra months to mature before the Golden Slipper. A key chance.

Co-Trainer Gai Waterhouse has won this race on six occasions and is more than an outside chance to make it seven with her talented Choisir Filly Setsuna. She was defeated on debut in the Gimcrack Stakes, running a close-up second behind Satin Slipper. Setsuna then travelled to Melbourne and really came into her own. She was favourite for Inglis 2YO race on Cox Plate Day at Moonee Valley. Jockey Stephen Baster couldn’t find a position in running but kept her in a rhythm three-wide before showing a devastating turn of foot to outsprint her rivals. She then took out the opening race on Melbourne Cup Day, leading all the way down the Flemington straight. She has shown she is very adaptable, with the ability to lead or take a sit. That will take her a long way for a Golden Slipper campaign.