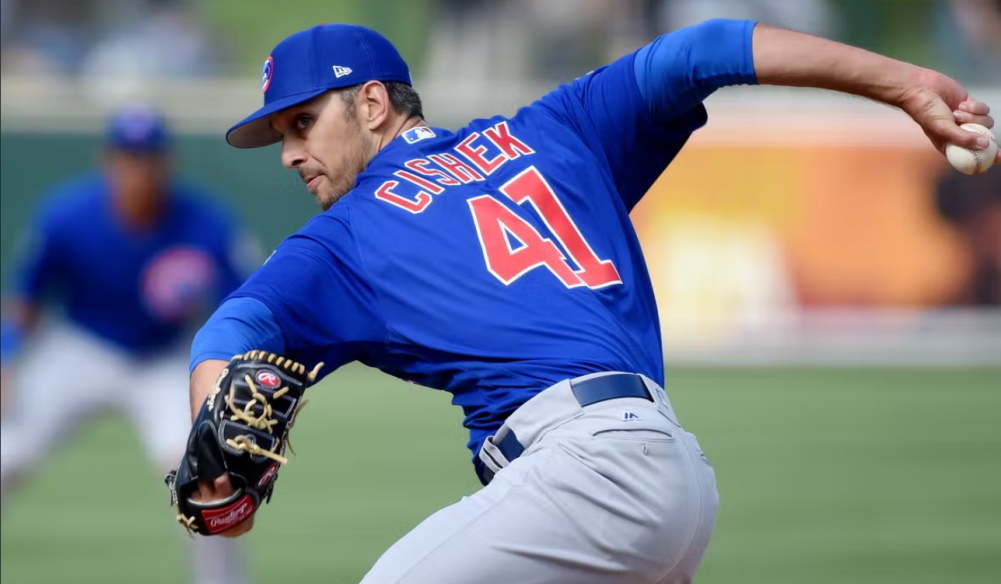 The White Sox has plans to add free-agent reliever Steve Cishek to their roster as the team is making moves for bullpen enhancement going into the 2020 season of the MLB.

Cishek’s deal with the White Sox will see him $5.25 million this year, and he has a club option for the following year that is worth $6.75 million along with a $750,000 buyout if the team does not pick it up.

Cishek has played in over 150 games in his last two seasons with the Cubs. 80 of those were back in 2018 and 70 of those were just from last season. That marks the most appearances that he had in his 10-year tenure in the MLB.

Adding Cishek to the team could mean a lot for the team in the coming season. The team is hoping to make big key moves in the offseason as they aim to rebuild with the goal of contending in the league for the long term.

Bet on the upcoming MLB season

White Sox GM Rick Hahn spoke with reporters recently, and he detailed that the team is clearly looking for bullpen players who could jive along with the team’s pace and style of play.

Hahn said that the money will be spent for Cishek after the team’s long hopes of bringing in free agent Manny Machado seemed to have reached its tough end last spring.

The team’s high-profile pursuit of Machado saw them a lot of open chances that led them to Cishek.

The team has also added catcher Yasmani Grandal after signing him to a four-year, $73 million deal that could keep him until 2023. They also brought in Dallas Keuchel as the left-handed starter for a $55 million deal that would allow the team to play him for three years.

The team also signed Gio Gonzalez to a one-year deal worth $5 million. Those key additions would strengthen a starting lineup that is already featuring a formidable lineup of Lucas Giolito, Reynaldo Lopez, and Dylan Cease.

The team and Luis Robert, who is the No. 3 prospect in all of baseball as said by MLB Pipeline, have inked a six-year $50-million contract extension. That should keep the dynamic centre fielder with the team until 2025, and the team would have him play on Opening Day 2020.

Read on the White Sox’s first acquisition for 2020

Alex Colome, Aaron Bummer, Jace Fry, Kelvin Herrera, Jimmy Cordero, and Evan Marshall will join Cishek in the White Sox bullpen. The team’s depth should send a message to the rest of the league that the team is waging war.

The White Sox could still make a move to add one more player into the team with Zack Burdi set to make his return to the team after making a successful recovery on his Tommy John injury.

Those big moves by the White Sox could see them in place as one of the teams to watch in the upcoming MLB season, where the Washington Nationals are set to defend their title, which they claimed after a stunning win over the Houston Astros in an epic game seven.

Make sure to visit Sportsbet.io News for updates on the MLB