FROM FINE DINING TO CURBSIDE CUISINE 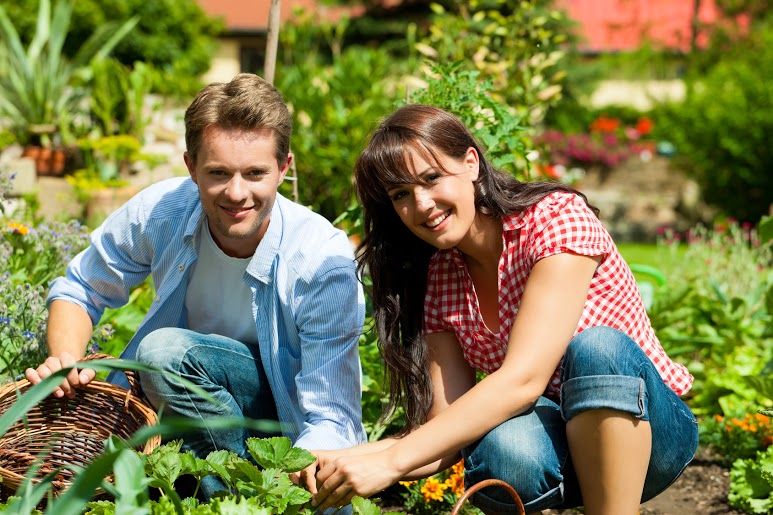 Nominees for Time Out Sydney's Food Awards, which celebrate the best restaurants, chefs and food trends in Sydney, have been announced.

Winners will be revealed at the Awards ceremony on Monday 24 August at Sean Connolly's oyster and ale house The Morrison. Now in their seventh year, the awards are an incredibly fun night and open to the public and industry alike.

Nominees will vie across eleven categories including a brand new category, Best Food Truck. This award will highlight trucks serving tasty treats in a market no longer ruled by kebabs.

"Sydney's food trucks have really come into their own over the past year," said Freya Herring, Time Out Sydney’s Restaurants & Cafes Editor. "The City of Sydney's Sydney Food Truck app had a massive overhaul recently and now it's brilliant – you can find out when and where the trucks are going to be. A number of the trucks are really worth seeking out; some of these guys are making some seriously fantastic food. It's been hard to whittle it down."

Acknowledging the diversity of restaurants, there’s Best Fine Dining Restaurant, Best Casual Dining Restaurant, and Best Bang for Buck Awards. The Legend Award pays homage to an industry stalwart, while Best Café applauds those places we frequent in the day time for caffeine and bites. The Hot Talent Award recognises the new generation of cheffing talent everyone should be watching, while the People’s Choice Award hands voting to the public for their opinion on which was the best restaurant of 2015.

Time Out Australia CEO Michael Rodrigues says, “The Time Out team dine out relentlessly so that they constantly know what’s going on in Sydney’s food scene. This is our way of recognising the people and venues that bring us hungry folk amazing dishes… and to nurture a bit of healthy competition along the way.”

The Time Out Sydney Food Awards ceremony will be emceed by comedian Andrew McClelland. Tickets to the awards night are available to the public, who are encouraged to come along and rub shoulders with their favourite chefs and restaurateurs. Appletiser Sparkling Apple Juice, Yenda Beer, and Tyrrell's Wines will be supplying awesome drinks on the night, with Cargo Crew Apparel also joining the party.

And the nominees are:

Will be announced on the night

Final vote open to the public at au.timeout.com/sydney/

The Time Out Food Awards are an industry-recognized celebration of talent, voted on by independent editors and reviewers.

Tickets are now on sale for Sydney.